After years of less than stellar results from pre-made mixes, I’m now using an easy recipe to make my own DIY organic potting soil mix using a few simple ingredients I’m able to easily find at my gardening supply store.

Nothing frustrates me more than a poor quality potting soil mix. There’s a lot riding on whether you’ve got a good soil from the beginning for your tender seedlings…  In fact, the success of your whole garden depends on it. Weak, under-nourished seedlings won’t bear nearly as early or produce as much as a strong plant that was healthy from the beginning. 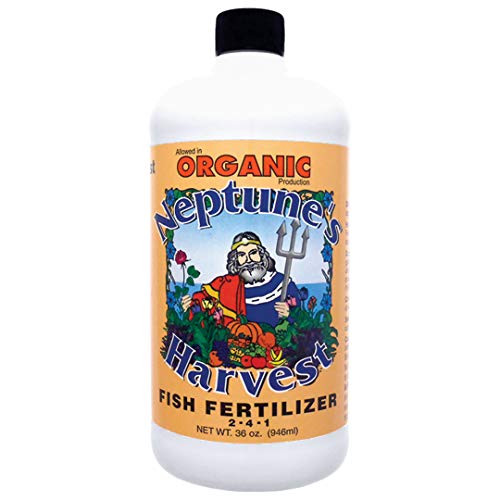 I hate ripping into a bag and finding it practically dust, it’s so fine and dry. There’s soil that you’ll struggle to keep wet until the day you can get the plant into the ground. Others seem like they’ll do well only to find that they seem to run out of nutrients to give to the seedling before they’re large enough to transplant meaning you’ll have the extra investment of additional fertilizer (I use cold-pressed fish fertilizer). The worst was one year when I couldn’t find anything other than Miracle Gro Potting mix. I ended up with furry soil with the most peculiar orange fungus-y mass growing on top of the soil. Suffice it to say, I never used the mix again. Not surprisingly, I haven’t had that problem recur in all my years of seed starting.

The recipe for this potting soil mix is so simple. It’s a “Parts” recipe so it doesn’t matter how big the bucket you’re measuring out scoops with.

But the measurements of the amendments are based off a 4-gallon bucket so adjust the amendments accordingly.  (So if you use a 1-gallon bucket, you’ll only need a ⅛ cup of the agricultural lime. You should easily be able to find all of the ingredients at your garden center or on Amazon. Depending on how much you make, you can mix it in a 5-gallon bucket or trash can. Pop on the lid and roll it across the ground to help mix it!

Other amendments you can consider adding would be rock phosphate, greensand (iron & potassium), and blood meal, bonemeal, or feather meal (nitrogen). But making sure that your potting soil has enough nutrients to feed your seedlings until it’s time to transplant them in the garden is a great way to increase your garden yields (without tilling up more garden space.) And gets you healthier, more nutrient-dense vegetables.

When you’re ready to use your potting soil, transfer the dry potting soil to another container. Add enough water that it’s fairly wet and you can ball it up into a clump. But not so much that you can squeeze water out.

If you’re using pots instead of a soil-blocker (which are my fave), I like to fill the cups all the way, press them down so they’re packed about ¾ of the way full, and then fill them up all the way again without packing the second time. Doing this helps to provide loose soil for the young seedling near the top. And it avoids the problem of settling that happens later on when the soil sinks to half the cup level.

Regardless of whichever seed-starting container I prefer to use, I sprinkle the top of the potting soil in each cell with vermiculite to prevent damping off disease.

I store any dry, unused soil in the bucket or trash can. Mixing extra ahead of time saves time when your seed starting calculator tells you it’s time to start seeds again!

UPDATE: I’ve received many comments questioning the sustainability of using peat moss in this mix. This winter while reading The New Organic Grower by Eliot Coleman I came across an excellent assessment of the peat controversy.

“I do not share the anti-peat moss sentiment I occasionally hear expressed. The anti-peat moss movement began in Europe where, because of population density, limited peat deposits, and centuries-long use of the resource, they are at the point where finding substitutes for peat makes sense. But the same is no the case in North America. Of the peat lands in North America, only 0.02 percent (2/100 of 1 percent) are being used for peat harvesting. On this continent peat is forming some five to ten times faster than the rate at which we are using it. And even if we don’t include bogs located so far north that their use would never be economic, peat is still a resource that is forming much faster than we are using it. To my mind that is the definition of a renewable resource.

Obviously, it behooves us to make sure that every natural resource is managed sustainable and that unique areas are protected. My investigations into the peat moss industry don’t give me cause to worry…

Someday we may need to find a substitute for peat moss, but I do not believe that day is here. In fact, I do not believe it ever needs to arrive. But if we do need a substitute, some of the present contenders, like coir fiber imported, at great expense and energy, from faraway South Pacific islands, which need that organic matter to maintain their own soil fertility, make very little sense. If I am going to react against using peat to improve agricultural soils, I want to do it with all the facts at had, both as to whether the problem actually exists and as to whether the supposed solution is logical and environmentally appropriate.”

How to Make Your Own DIY Potting Soil Mix 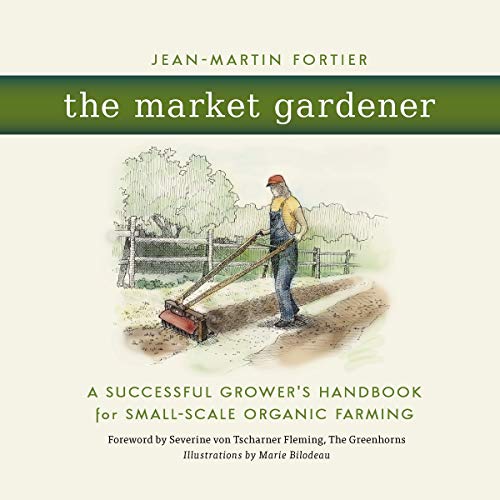 Have you ever tried your own potting soil mix?