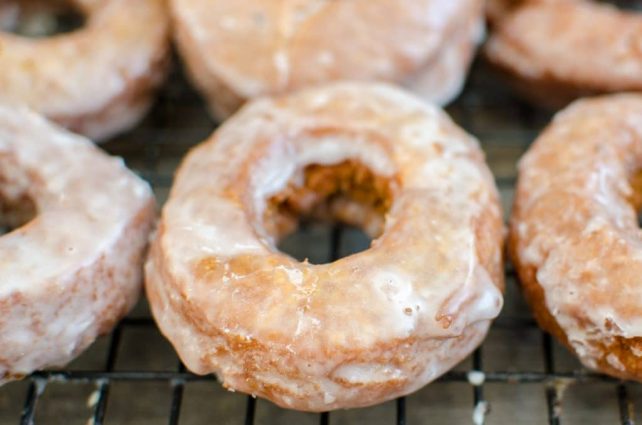 Just because you live on a farm in the middle of nowhere, 30 minutes or more away from the closest donut shop doesn’t mean you should have to live a donut-free life! That’s why I spend some time frying up Old-Fashioned Sweet Potato Sour Cream Donuts for my gang every now and then.

The last time, my daughter informed me that it was her personal opinion that my Old-Fashioned Sweet Potato Sour Cream Donuts were better than the donut shops! Better!! I don’t normally play favorites, but I mean she’d have a leg up in the game if I did. ‘Cause the donuts at that shop are pretty darn tasty (even though you know they’re still processed to death and as bad for you as can be). They’re so good that Bill has to take several dozen in to work when he has to travel a few hours north to the office for a meeting. And she said mine were better! 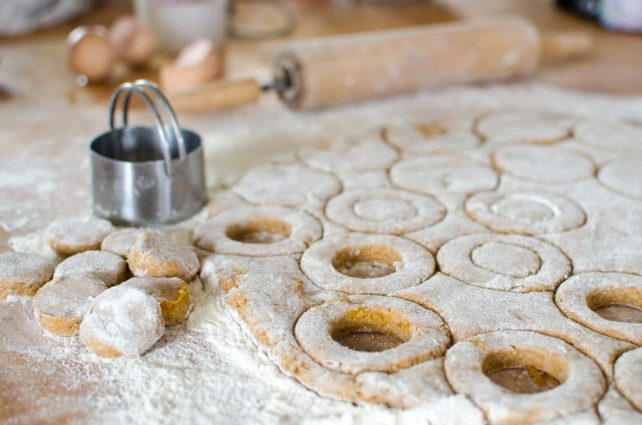 The Old-Fashioned Sweet Potato Sour Cream Donuts themselves are fairly easy to make. Combine the ingredients into a soft dough, chill it, roll it, and cut it. But the frying can be a real time suck. Maybe it’s just cause I have a crowd to fry them for and need to make a double batch. But it’s either practice self-control till the end or eat breakfast standing up frying the next batch.

I modified this recipe from the Old Fashioned Sour Cream Donuts one I found in Top Pot: Hand Forged Donuts cookbook. Which is loaded with a multitude of other tempting recipes. I’ve got Apple Fritters, Bavarian Creams, Blackberry Fritters, Spice Cakes, Maple Bars, Triple Coconut, Raspberry Thumbprints, Whole Wheat Raised Glazed Rings, and more all saved to try one day.

I really appreciate that this recipe can be made up to 24 hours beforehand so that you only have to wake up, roll out the donuts, and fry them. For the frying, we use lard. It’s a homestead fat that we have this year in abundance and it makes the best donuts. It’s also exciting to make the donuts with sweet potatoes we grew in our own backyard, sour cream we made from our Jersey’s sweet milk, and lard from our own hogs.

You know what else is really great about these donuts? They stay fresh for a shockingly long time! I found one in a baggie that had been squirreled away a couple days later and sampled it, and though they couldn’t beat a warm donut, they were still soft and delicious!

I always toy with the idea of feeling guilty over feeding these sweets when I do, especially for breakfast. But in the end I remind myself that every once in a while is never the problem. The problem is when it starts happening all the time. Or not at all… Well that doesn’t make any sense, does it? How can entirely abstaining from these foods be a problem? For one, it makes your system hypersensitive so if you were to eat something out of the ordinary it would make you sick. (Speaking from experience. And it’s not just with unhealthy foods that can happen- as a good example, when we go months without sourdough, it makes us feel very ill.) Another thing that may happen if we have children is, when they are grown, despite your best efforts to educate them, they may glut to the detriment of their health. (Also speaking from experience.) As long as we practice moderation and don’t allow ourselves to neither binge nor abstain there’s little fear of the occasional treat impacting your overall health. 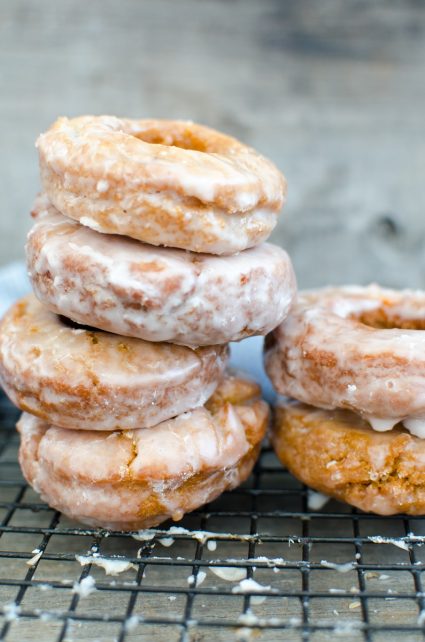 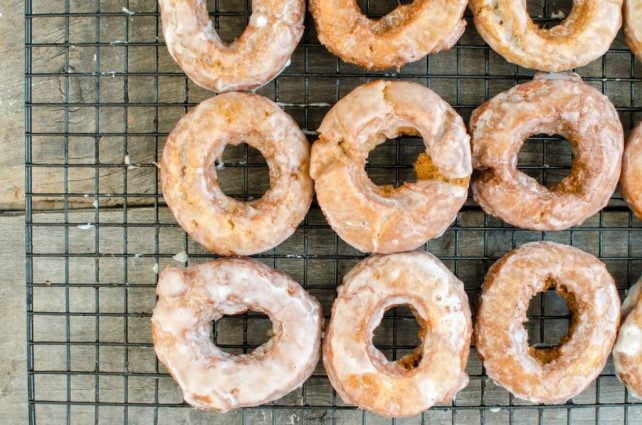 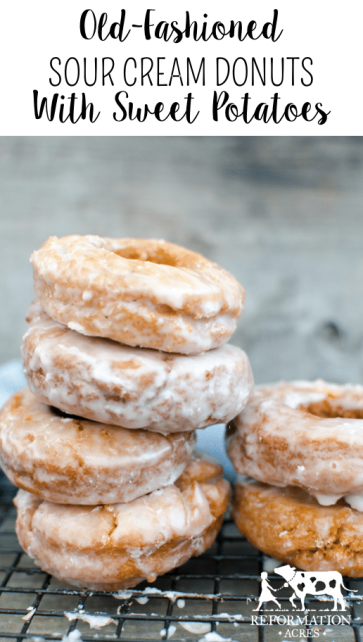 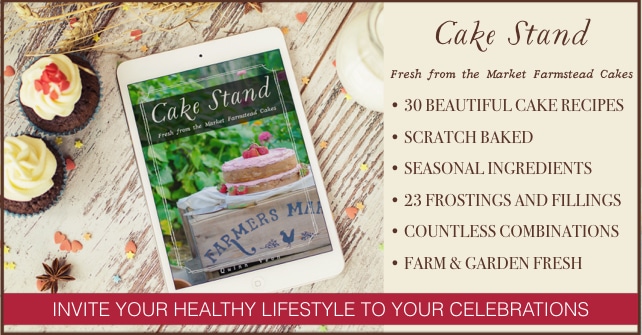