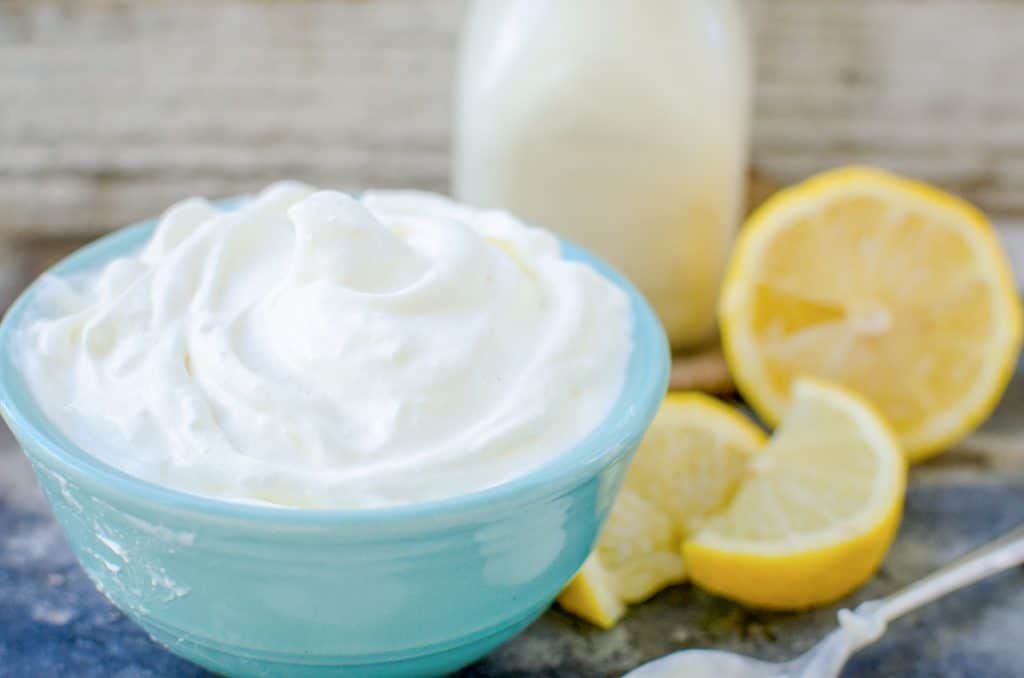 I would have learned how to make mascarpone cheese long ago had I know homemade mascarpone was so ridiculously easy to make (or tasted so delicious)!

Actually, truth be told, I’ve never had mascarpone cheese until I made it myself. I’d see recipes that called for it but darned if I could find it at the store. There’s no better substitute than homemade!

Now, normally, I like to try a prepared product like that before I make it myself because I like to have something to compare it to.

Let’s take cottage cheese for example. I’ve spent some time this summer working on finding a recipe for homemade cottage cheese, but again, having never spooned it into my mouth before I didn’t know what I was aiming for. Because of my little policy on trying things first, I learned that those recipes I was trying were not cottage cheese but were tough, dry cultured cheese curds. Very unpalatable to me and the whole family at least who were kind enough to open wide each time I came at them with a spoonful though the looks on their face betrayed that they re-eaally did not want to. Certainly, there were none that would work in any recipes that called for cottage cheese. 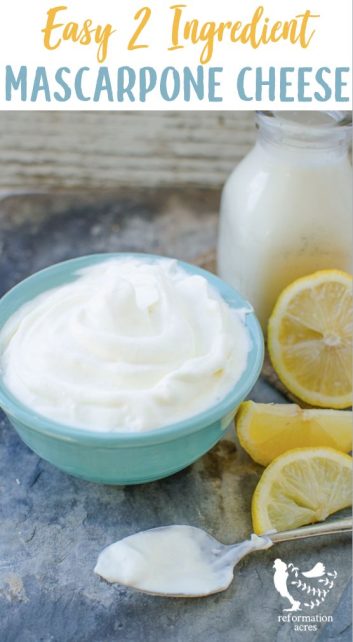 I want to know that what I made was done right, but in this case of this mascarpone cheese, I don’t think I’d even care! I decided to go for it and I’m so glad I did because it is amazing! Somewhere between whipped cream and butter in both flavor and texture, I don’t know that one ever ought to bother whipping cream again! Mascarpone cheese is much more stable and won’t melt into a puddle on warm desserts like whipped cream does (not that there’s anything wrong with that… depends on what you’re looking for.) I used it recently to frost a cake and it tasted so much like chocolate whipped cream except it was spreadable and I was able to make all of those charming classic swirls. 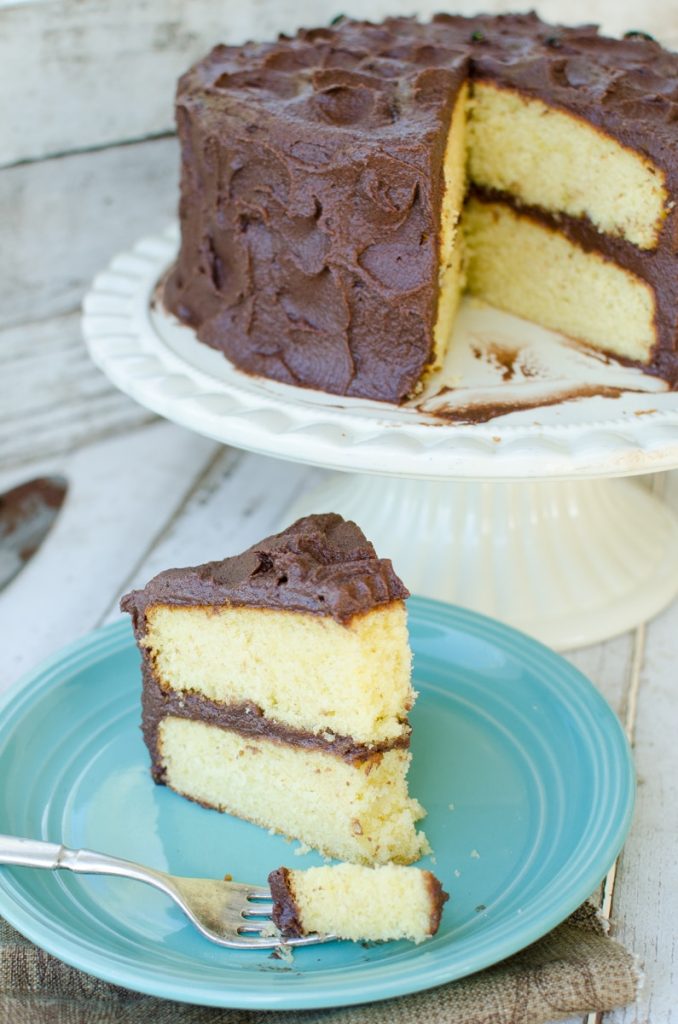 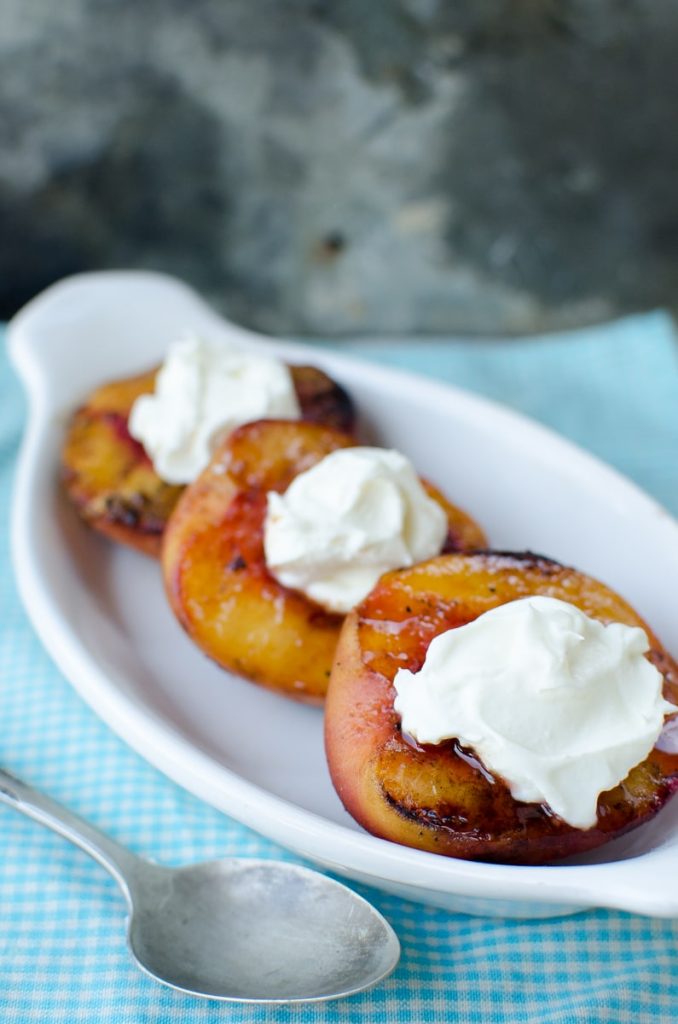 Italian Bread Pudding with Blueberry Compote (Every time I time “compote,” which isn’t often, I type “compost” first. Gardening on the brain much?) 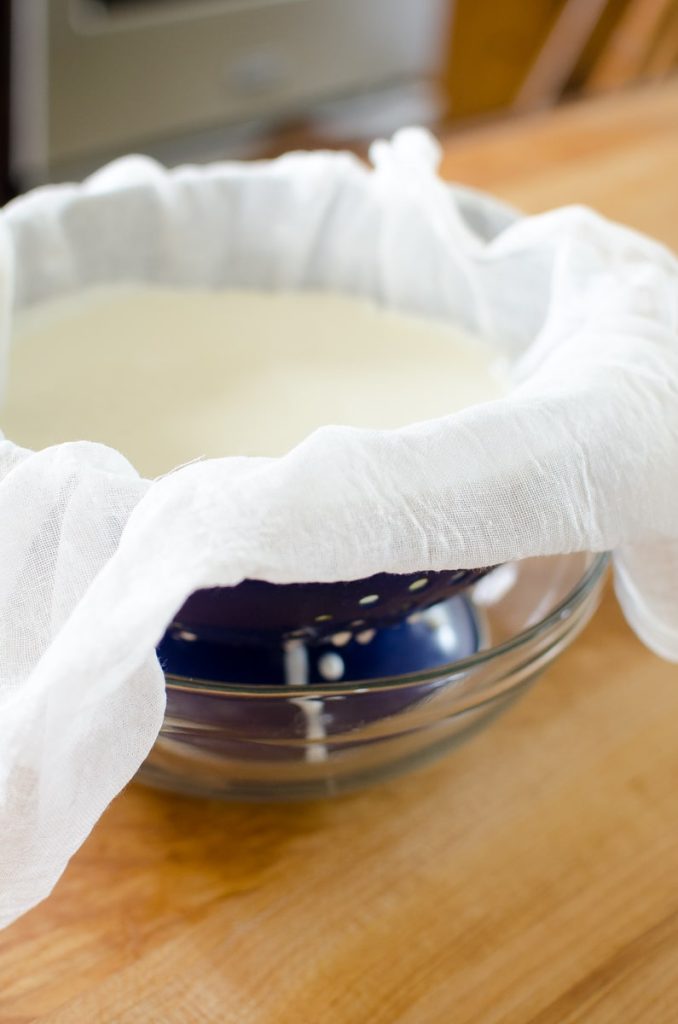 How to Make Mascarpone Cheese