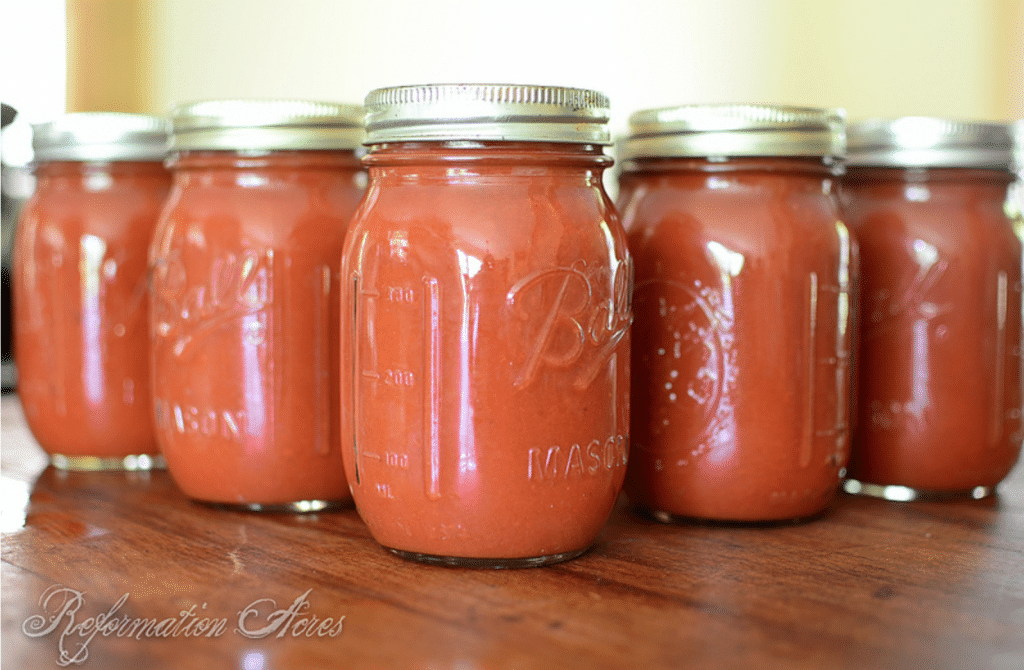 I despise, hate, and detest cleaning and inventorying the freezers.

I put it off as long as I possibly can, which of course only makes things worse. I swear I’ll never learn. By then bags are pulled open and snacked on. (Apparently, frozen muffins are not off limits.) Meat packages left unmarked, were half unraveled remained unidentified and now I’m left trying to discern what the mystery meat might possibly be. Except now it has a nice thick coating of ice crystals through which I have to make the determination. Chiseling ice. Chiseling half frozen items from the bottom from that time when someone unplugged the freezer to use the outlet “for a second” and “I promise I won’t forget.” (Thankfully, there was no meat in there and, thankfully, I found it the next morning.)

With 3 freezers less than a ⅓ full, I knew it was foolishness to procrastinate any longer. Consolidation would save me a ton of time and reveal foods that I had formerly thought we were out of (I found BEEF!!!!!!)

I also found an easy couple dozen gallon bags full of frozen tomatoes from last year’s record garden haul. Since we are nearly out of tomato sauce, and since tomato season is nearly upon us, and since they were taking up the bulk of the space in one freezer, I decided to go ahead and can them into sauce. 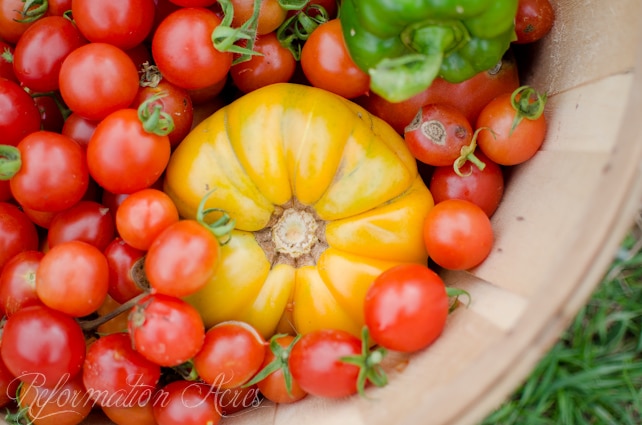 Normally, when I can tomato sauce, I’ll freeze the tomatoes first. Though it takes a lot of passive, energy-free time to thaw them, I’d rather remove all the extra water that way instead of on the stovetop, lightly simmering the sauce to evaporate the same liquid into the air. Which takes energy, precious stove-top real estate, and a lot of babysitting so as not to scorch it to the bottom of the pan.

When it had finally thickened enough, I ladled the sauce into pint-sized jars, all 5 of them that I needed and processed them so they could go to the pantry shelf.

All of that garden space and work to turn probably 75 pounds of tomatoes into 5 pints of tomato sauce!! Forget it! I’m never canning traditional tomato sauce again!

And you know what I can do that AND still fill my pantry jars full with as much sauce as I could possibly need for our large family!

Had I found my new “Marinara” Sauce recipe sooner last year, those same 75 pounds of tomatoes would have become about  37 QUARTS of tomato sauce! Let me do the math for you:

I used to think that it would be impossible to ever grow enough tomatoes to meet our families needs. Now I have hope that I not only can, but can reclaim garden space from the tomatoes to use for other wonderful vegetables!

Over the winter I used high-yielding and delicious “Marinara” Sauce  (canned omitting the herbs) anywhere that a recipe calls for tomato sauce without any alterations to either the recipe or the final flavor of the meal. I tossed in some herbs and we enjoyed it as pizza sauce or spaghetti sauce every week! Honestly, I can think of one jar that wasn’t awesome and had that metallic, acidic, I must have used last-of-the-season tomatoes.

It is seriously an amazing recipe and will revolutionize your food preservation plan! Plus it is SO easy to make. Less than 10 minutes of prep time using just a couple dishes AND you can make it in your sleep!?? 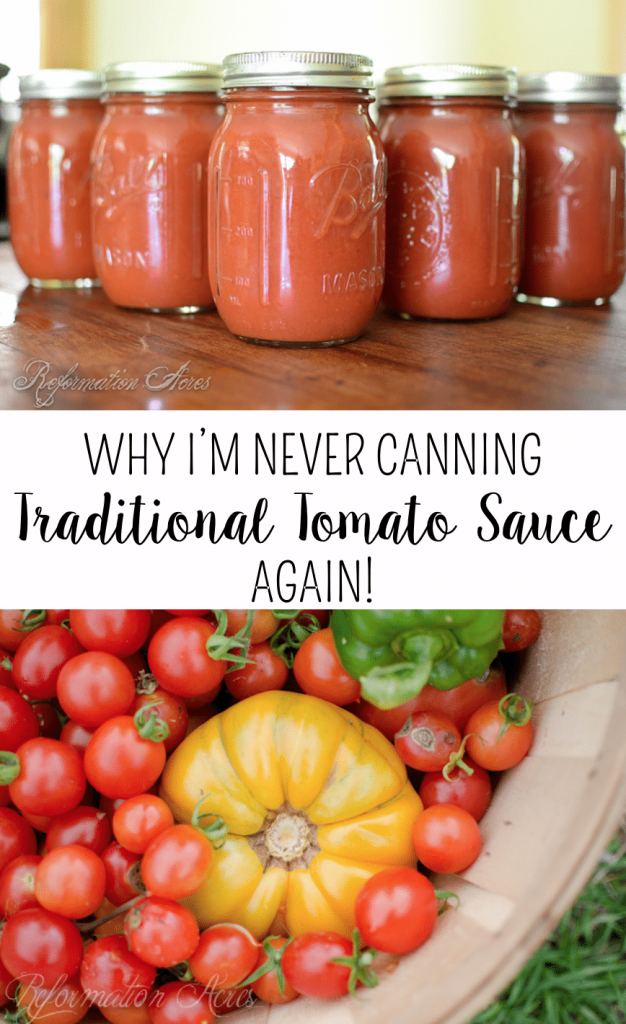 « Day in the Life of a Homestead
Homemade Medicine Made Simple: Jewelweed {The Anti-Itch Plant} »