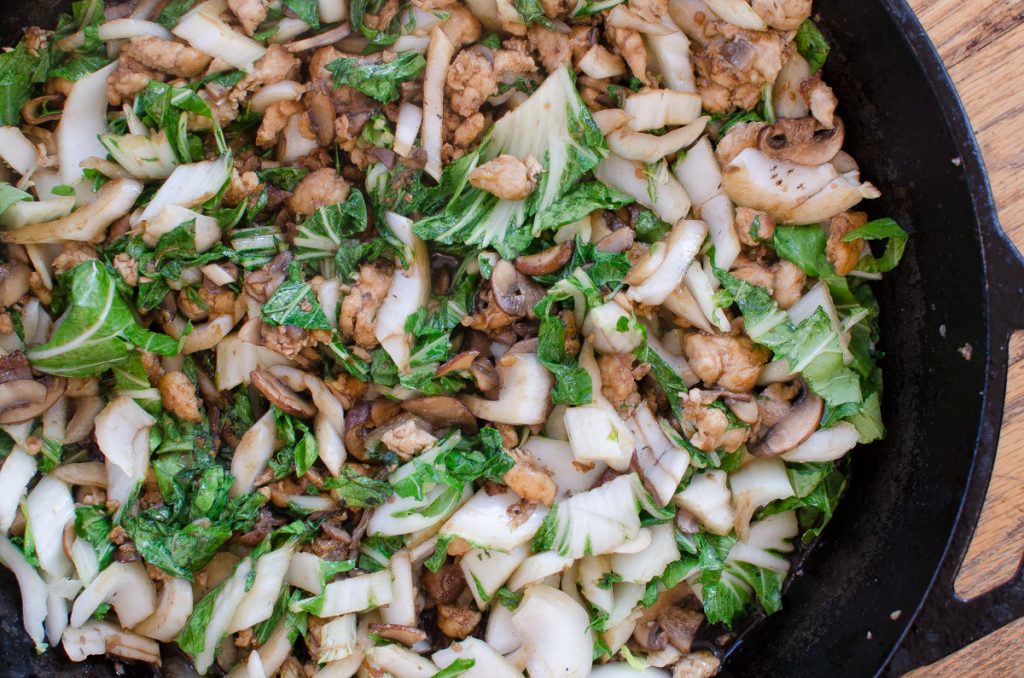 Raise your hand if you like to do the dishes!!

Anyone?Anyone??
Yeah. Me neither. (I even have an awesome system for washing dishes quickly & efficiently.)

Here’s the thing though. I like a clean kitchen. In fact, nothing brings out my crazy like having to go into a messy kitchen and try to prepare a meal. Takes the wind right out of my sails, it does. Imagine my frustration then that, for some reason, my otherwise seemingly bright and intelligent children refuse to learn to clean the dishes well. I’ve invested nearly a decade in one of them in particular. Still.Can’t.See.Dirty.Dishes.

I concede to my failure as a mother. 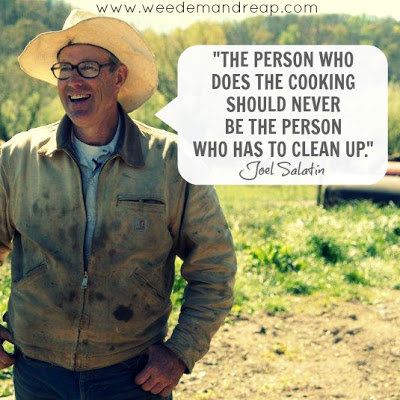 ^^Wisest thing the man ever said. And he’s an endless fount of wisdom!^^

So I might as well do us all a favor and make meals in one pot. 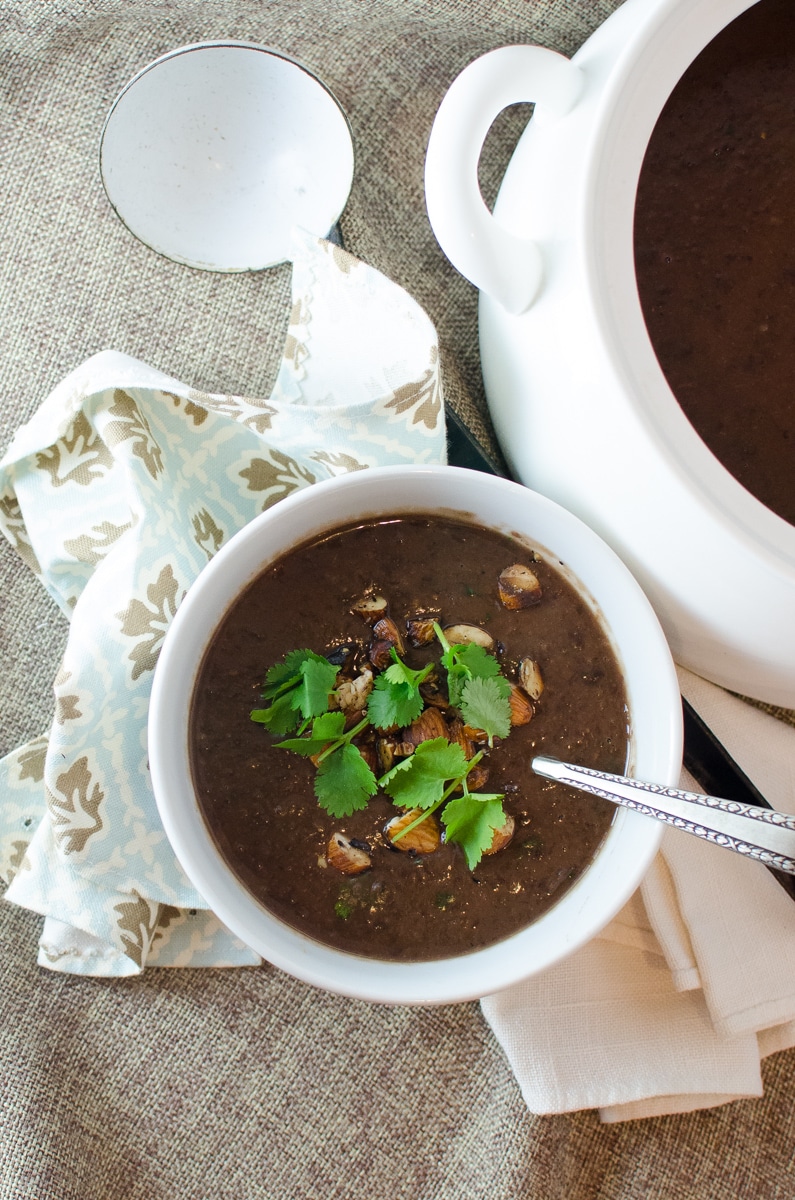 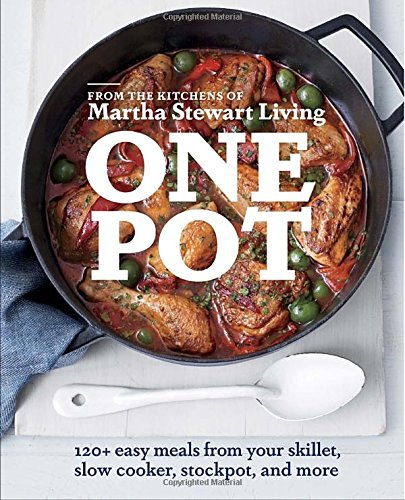 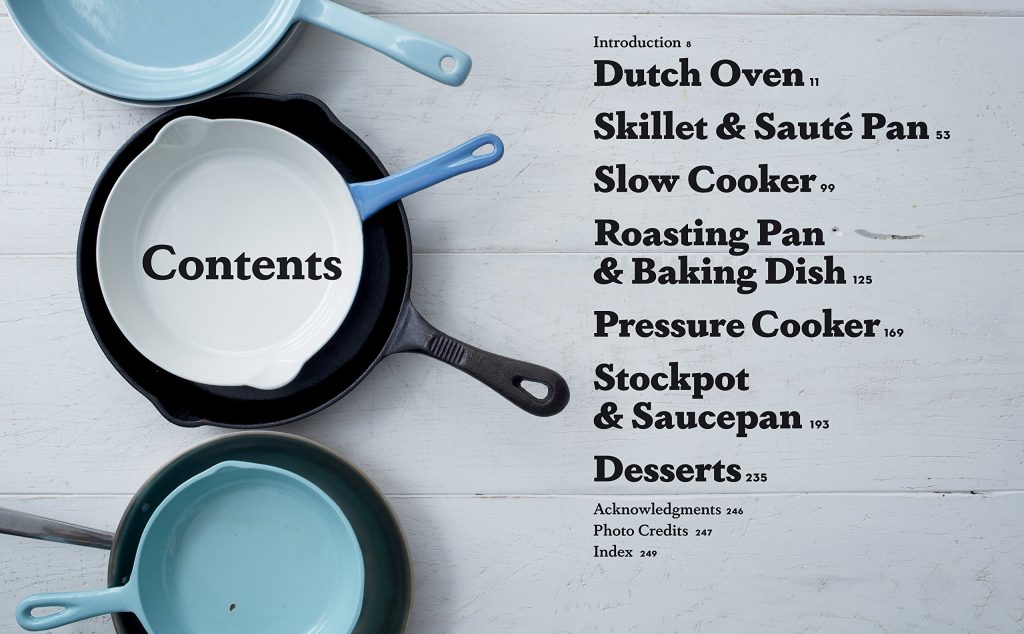 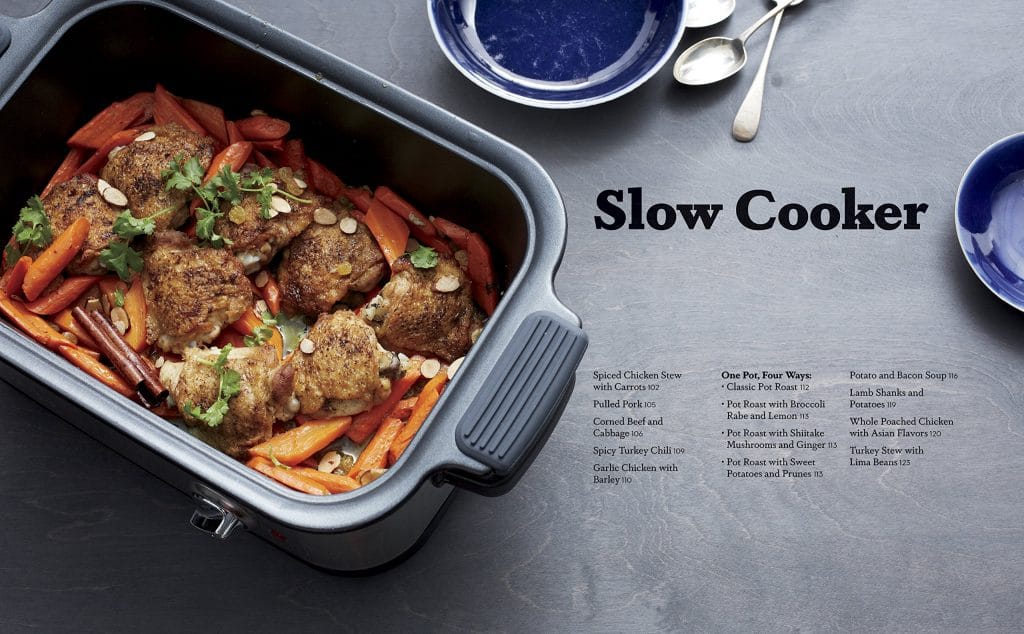 You can understand then why I snagged up a cookbook called One Pot when I came across it. Loaded with photos (a cookbook must for me- I eat with my eyes first), I quickly set to work ripping up bits of paper and furiously bookmarking pages.

I’ve tried a handful of recipes so far and not only have they been real simple to make, but they’ve been real tasty too! My children were particularly fond of Chicken with Bok Choy & Mushrooms. Instead of rice as suggested, I tossed it with extra super thinly cut homemade egg noodles.

They thought it tasted like Chinese take-out and licked their plates clean- A good thing when you’re trying to get out of washing dishes.

And also a good thing when you’re on a budget, because surely this meal is a whole lot more frugal & healthy than Chinese take-out! Plus you can probably prepare it nearly as quickly.

If you come across a copy of One Pot, I recommend trying out some new recipes! In the meantime, how about I tide you over with the recipe for Chicken with Bok Choy and Mushrooms. I hope you like it too!

Chicken with Bok Choy and Mushrooms 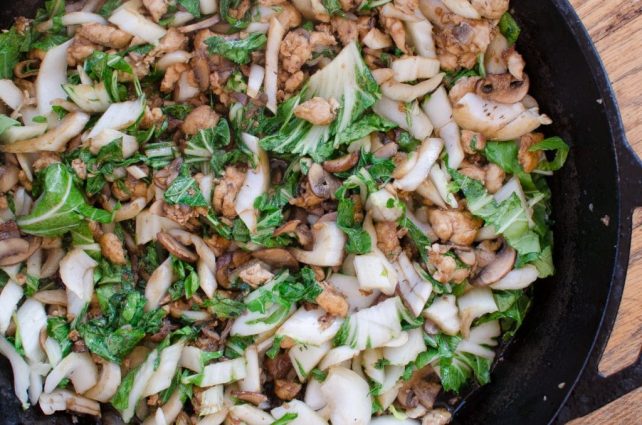 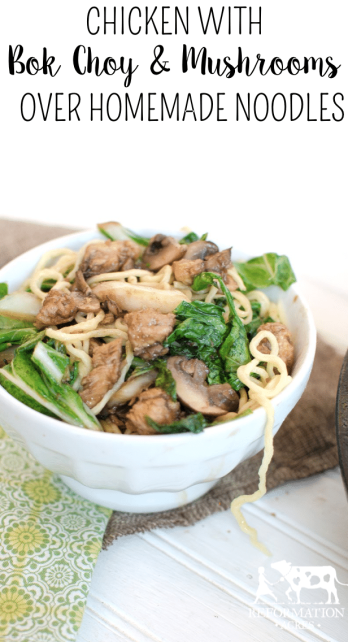 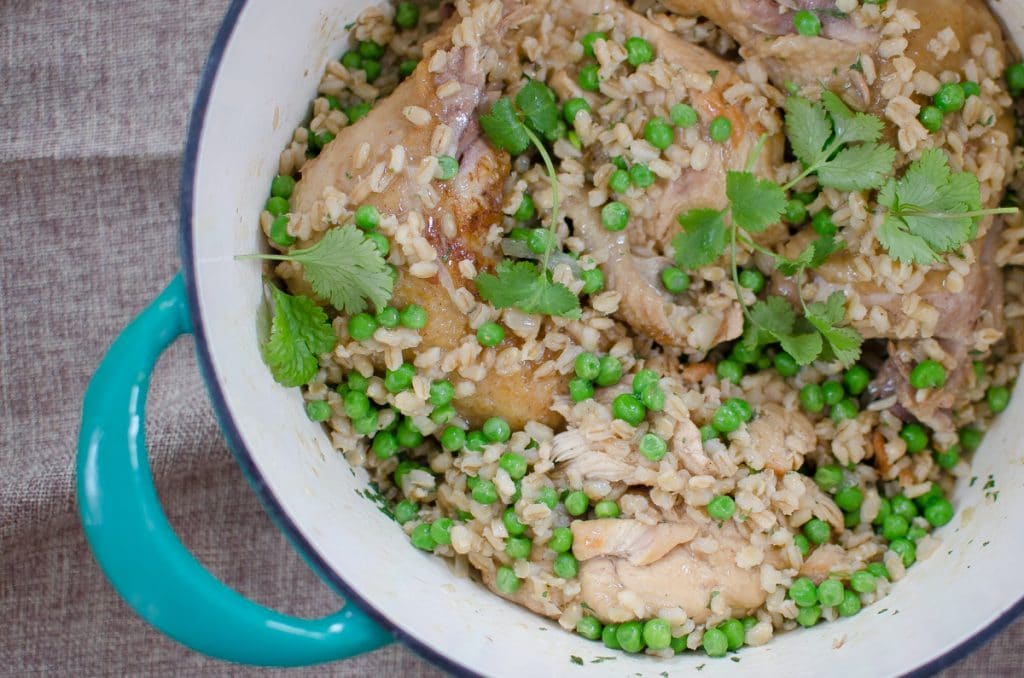 Chicken with Barley and Spring Peas

What’s your trick for making quick and easy work of the dishes?