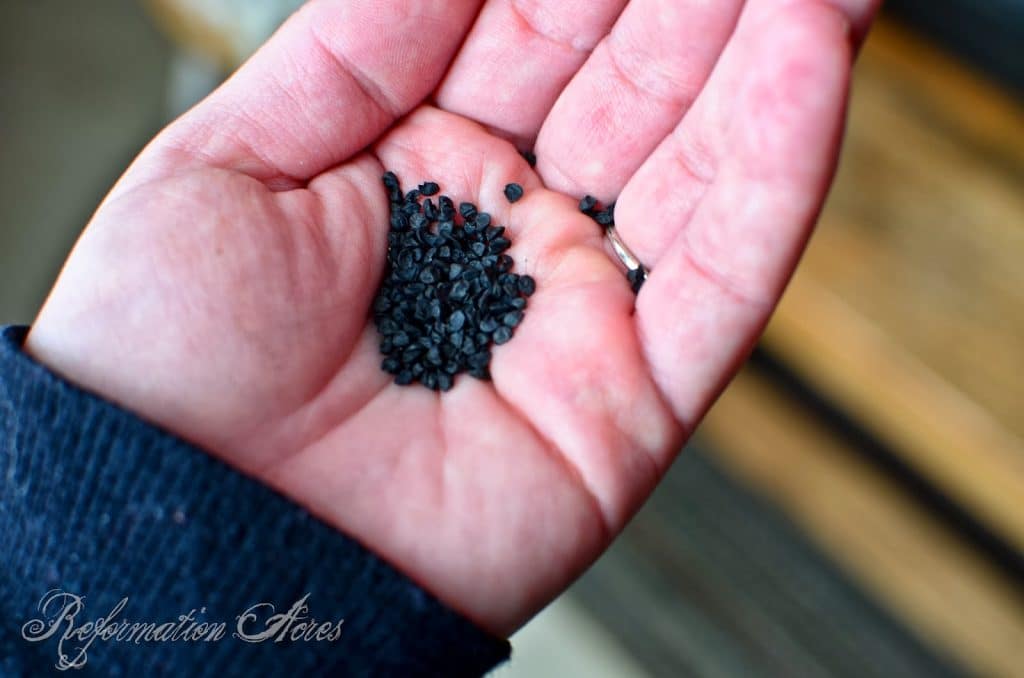 With the planting on the onion seeds, Reformation Acres vegetable gardening season has officially begins! And so has my need to organize my seed packets waiting for their turn to be opened.

Our garden space expanded exponentially this year, I am loaded with seeds that I’ve saved from previous years or have been buying and squirreling away for the upcoming gardening season. Let’s just say I’m an “enthusiastic” seed shopper.

There is nothing like having a new space to work with especially after having taken a year long break from gardening to reinvigorate my zeal for working in the soil! And while I’m nervous about all the work that is before me, it is at the same time exciting to see what this coming year will hold.

That’s the beauty of winter and early spring… all the hope and promise of what the year will hold, isn’t it? Sadly, I’ve been gardening enough years to know that it will probably also hold crop failures, harmful bugs, and a lot of weeds to balance the hope, but the hope is still there none the less!

The problem is I have so many varieties and types of seeds that I’m eager to try this year, that my old seed storage method, which worked great when I was working on a smaller scale, is no longer going to work. There simply isn’t enough room. 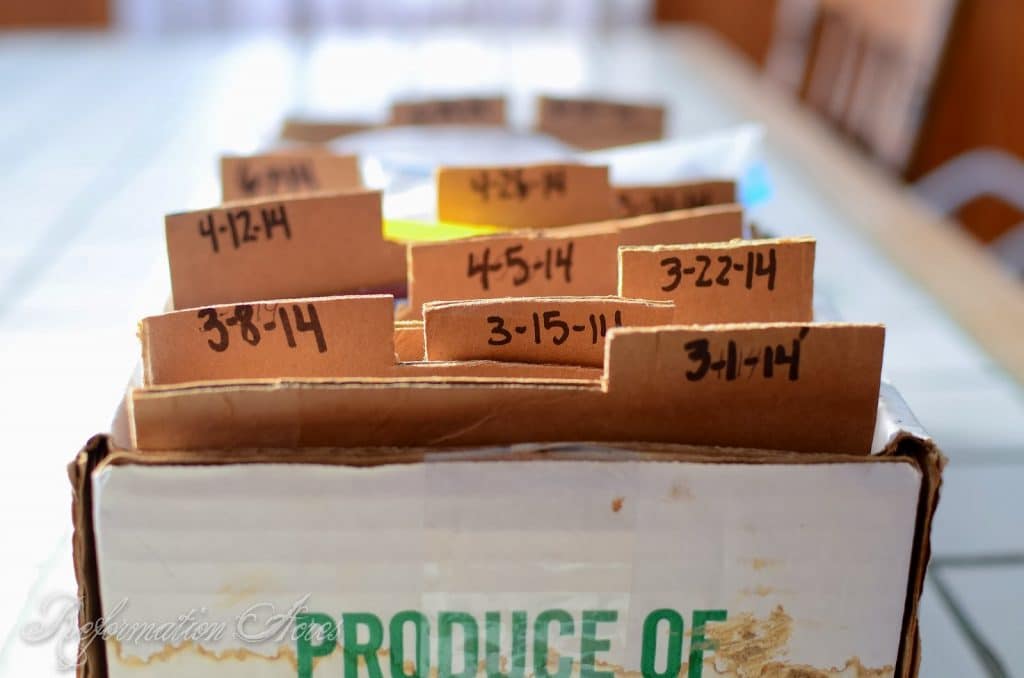 How To Organize Seed Packets

I came up with a new organizational method to streamline the sowing season so that I’m not sifting through packets time after time, risking missing some, or sowing them at the wrong time.

I simply took a peck-sized harvest basket that was missing the handle and cut cardboard tabs down to size, dated them, and after scheduling when to plant my seeds based upon my estimated last frost date and growing season, filed all those packets away according to when they will need to be sown. 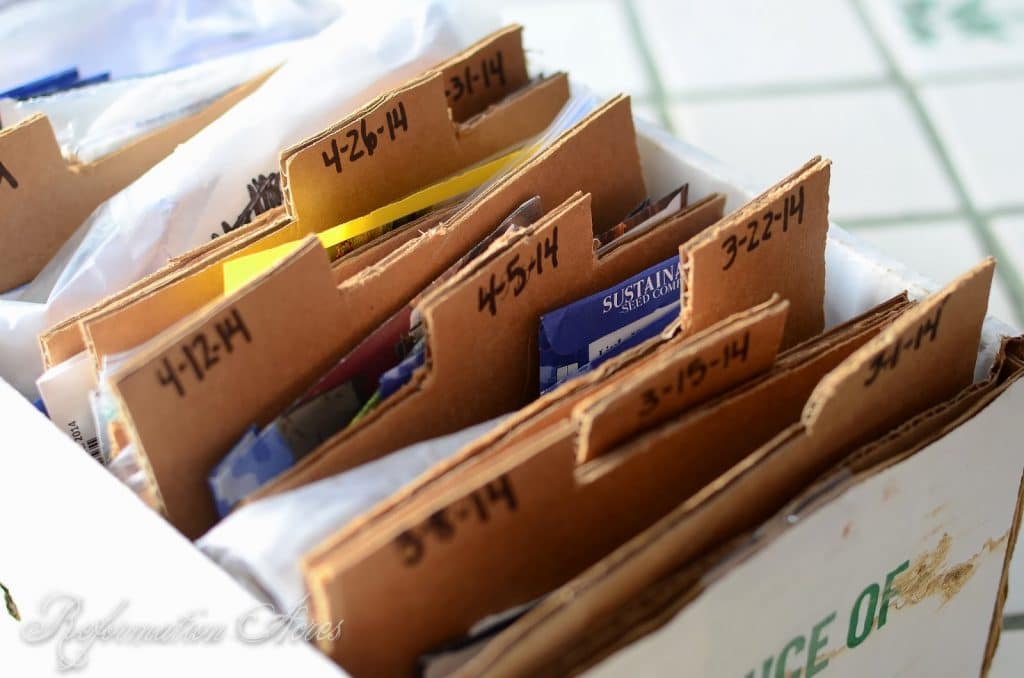 And it was nip and tuck.

I almost still didn’t have enough room. But they all managed to fit. And come the first week of March, I’ll be all ready to go. 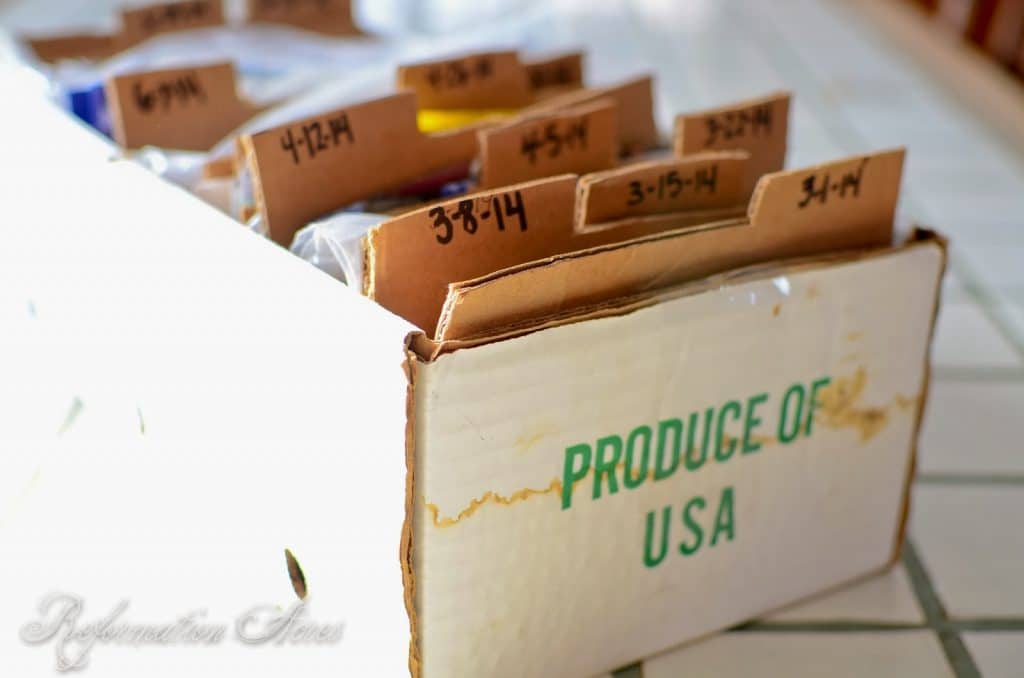 It may not be a beautiful system. But it didn’t cost me a dime, is efficient, and accomplishes what I want it to do which is save me time on planting day.

You could organize your seeds according to type. I think would be especially fitting in the fall when you’re packing away all the leftover seeds that didn’t get sown earlier in the year.

For spring and during the sowing season, I chose to organize mine according to planting dates. On each day, I can just grab and go! I don’t want to waste a precious moment of play time in the dirt by fumbling through all those packets!

If that’s what you’re thinking perhaps, you’d be better served by one of these other systems for organizing your garden’s seeds:

Alternately, you could purchase an organizer that would meet your needs. 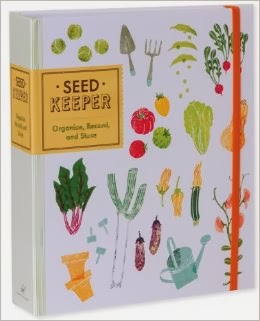 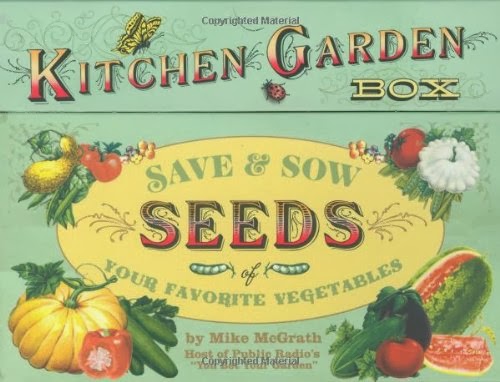 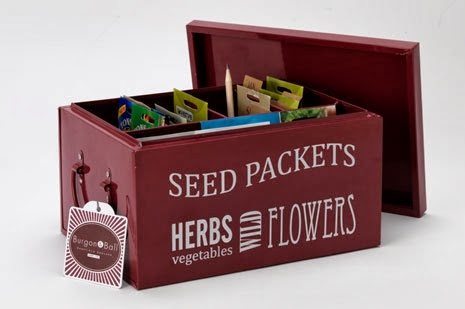 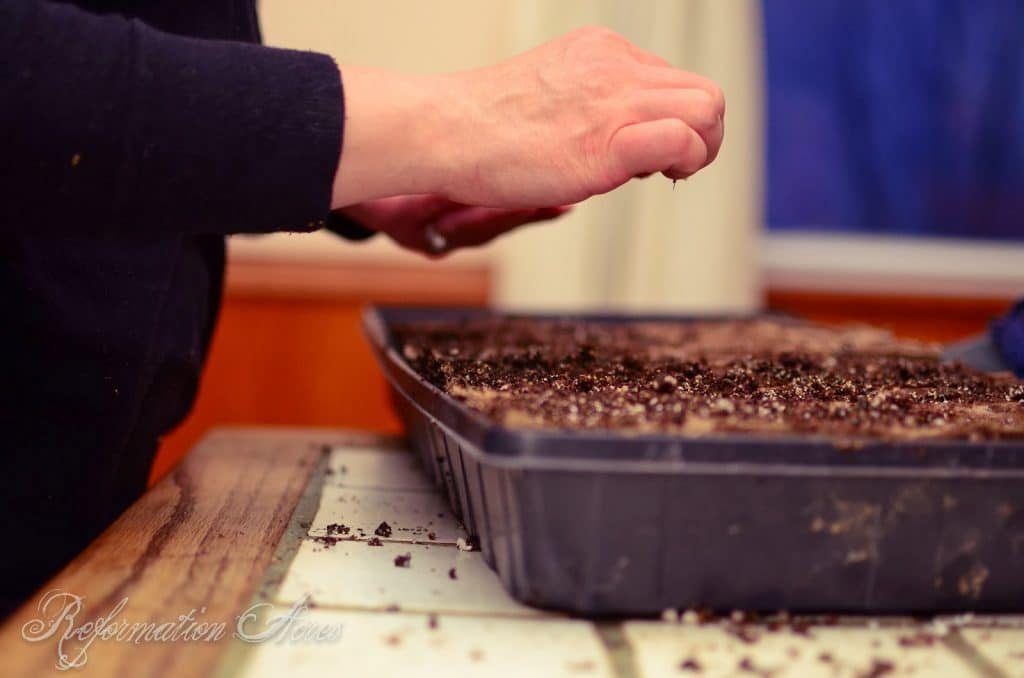 Not sure when to plant? Learn more about my Custom Seed Starting Chart to help you plan your spring or fall garden sowing calculator! 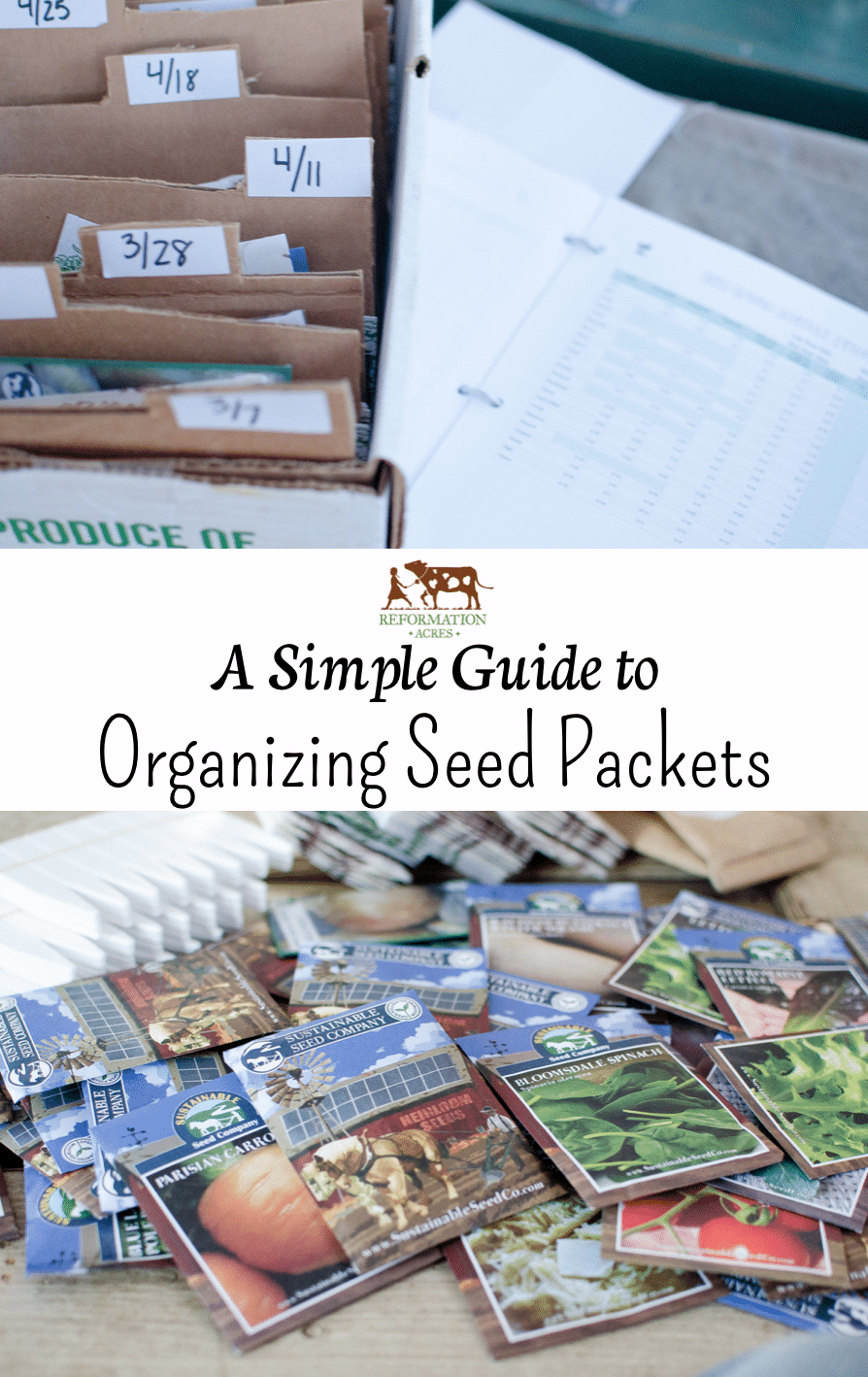 « Start with the Soil
Seed Sowing Schedule {and a Template} »