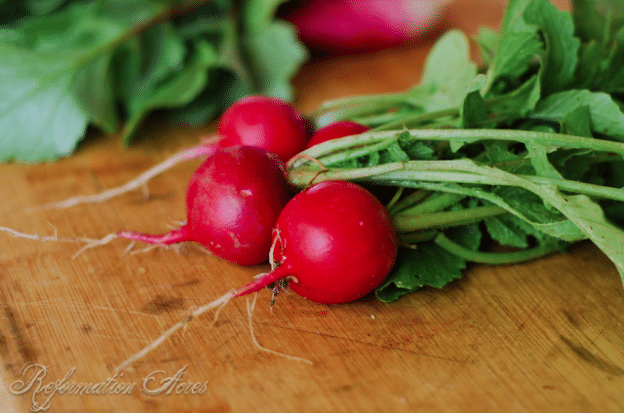 None of these techniques, whether chemical or “organic,” is any different from the others. They are all palliatives. The word palliative, derived from the Latin pallium, a cloak, is defined as an action that lessens the pain or masks the symptoms of a problem without curing it. To use a palliative is to cloak or hide the problem.

Insects and disease are not the problem. They are, rather the symptoms. Their presence is a visible exterior indication that all is not well with the plants. No one would be so simple as to think that scraping off the spots- the visible exterior symptoms- could cure a child’s chicken pox. Similarly, removing pests from a plant does not cure the problem or eliminate the cause. All that it accomplishes is to throw a cloak over the problem.

From a commonsense point of view the organic farmer is to be praised for the decision to avoid toxic chemicals. However, from the point of view of creating a long-term dependable agriculture, the organic farmer who uses natural insecticides is no wiser than his chemical counterpart; different materials but the same mistake.  -Eliot Coleman, The Winter Harvest Handbook 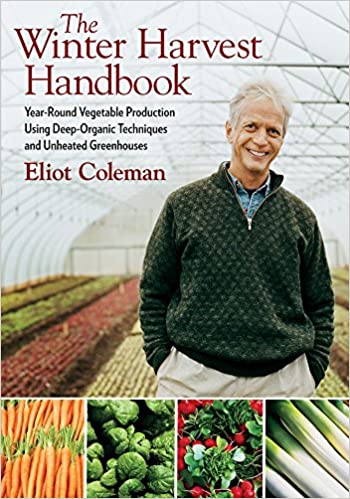 As I think back over my last several years of gardening where the pests were ever increasing in numbers, I’m more and more convinced that they were the result of inadequate replacement of nutrients into the garden as I demanded more and more from my soil.

It’s quotes such as these and the information I’ve learned from other resources like The Intelligent Gardener by Steve Solomon that will be influencing the way I garden next year and for years to come. It might take a little more work in the beginning to learn about my soil and it’s specific needs, but I hope that it will be worth it in the end when the work (and money) I’ve already invested into seeding, transplanting, and raising the vegetables doesn’t end in a disastrous insect infestation. 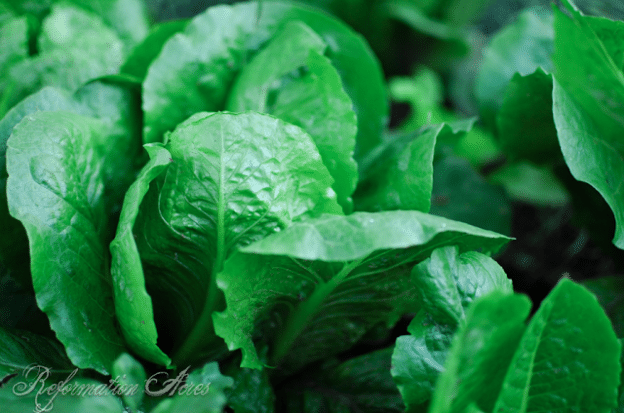 It would seem from what I’m reading too that simply adding in copious amounts of compost isn’t necessarily the solution (although it might help) because not all compost is created equal. It has been a cause of debate around here so I won’t be surprised if you debate me too… but it does stand to reason that compost is only as good as the ingredients you put into it. As the one who prepares meals for my family that makes sense to me. I know that I could create two dishes in an identical manner and turn out  a presentable product in the end but the one that would use fresh ingredients rather than old and mass produced ones is going to taste better and nourish my family the most.

At any rate, since most of the gardening falls to me (which is fine since all of the mid-winter 6AM milking falls to my husband and eldest son) it will be up to me how to proceed with pest management.

Be sure to follow along because you know I’ll be journaling here all that I do! I’m happy to be a guinea pig if you’re interested in dealing with insects and disease in the garden in a less conventional way! 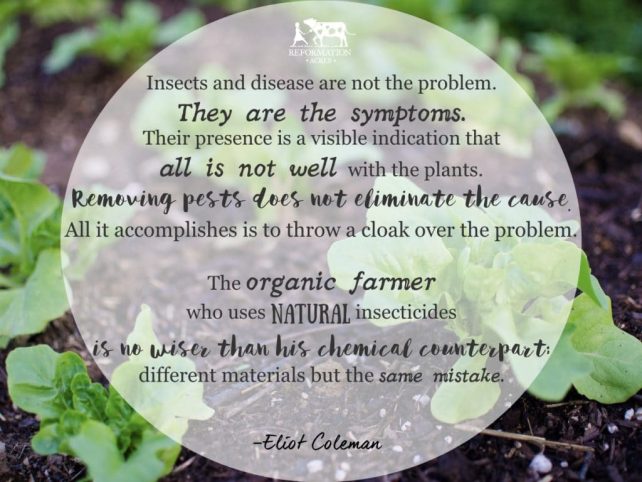