I think it’s high time I compiled another “Gleanings” post, don’t you? It’s been a couple months and we have a lot of catching up to do!
I’ve been meaning to lately so yesterday I put together the whole post, wrote some witty comments as captions for the images, and was going over it before bed and just about to post it when -poof- it disappeared into thin air. Auto-save saved the nothingness of the blank page making it so I couldn’t recover a single word of my work.
It was late, at the end of a long day, I just wanted to go to sleep, and I may have felt the rumblings of a pity party welling up inside of me.
After deciding that it would be best if I at least pulled up the pages in tabs from my history, I set to work again when I caught a flash of movement out of the corner of my eye. I looked over and saw a wolf spider the size of a half dollar making it’s way up my bed and right over the very spot I would have been laying on had this post not vanished!!
Normally, I’m quite sympathetic towards spiders. (Yet another thing I never thought I would ever say, but I find that being a homesteader and dealing with the inundation of flies that brings to the home and pests in the garden, I want all the spiders to have a chance at doing their work.) But when you’re talking about one that now knows how to make it into my bedroom and up onto my bed, well, I’m sorry to say it, but it was a death sentence.
Sleeping after that was difficult so now that it’s nap time and I’m trying to write again, I’m feeling very heavy-eyed.
You’ll forgive me any typos or grammatical errors, won’t you?
See that’s why I love you so.
Since last writing a “Gleanings” post, I’ve added a new board to my Pinterest page. It’s called “It’s a Keeper.” Pretty much I’m continuing to streamline, using Pinterest as a tool in my homemaking and these are the recipes I’ve pinned before, prepared, and the review we gave them. Most recipes are “keepers.” I’m good at knowing what we like to eat and what we don’t.
Here are few things I moved over to the “It’s a Keeper” board in the last week or so: 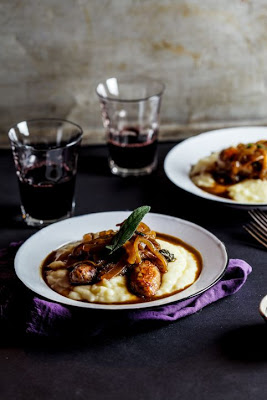 This recipe is a new twist on meat and potatoes. Mine is a meat and potatoes man so I knew he’d appreciate it and I wasn’t mistaken. It’s sausage (I used our homemade kielbasa) over mashed potatoes with a sweet onion gravy. 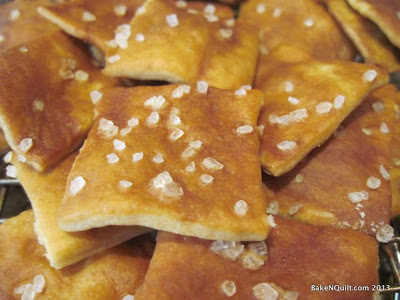 Sourdough Pretzel Crackers
The children beg me for these DAILY. No exaggeration. That’s because they are tasty little things. I like them for that reason and because they are a quick and simple way to be more economical with the sourdough starter. 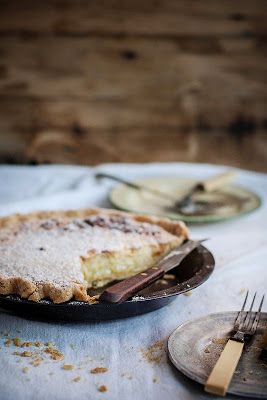 Buttermilk Pie
Oops. Hold on. The timer is beeping on the oven for this buttermilk pie that’s baking right now.
It was so good I had to make it again. It knocks the socks right off my last buttermilk pie recipe I’ve used for years. The texture and flavor are far, far superior in the not-so-humble-opinion of my sweet tooth. And that’s saying something because this recipe actually has less sugar. Go figure.

Moving on to the garden… 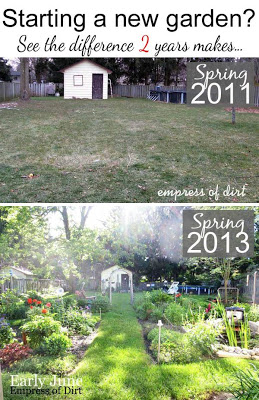 A Little Garden Inspiration
What a difference!! I love before and after’s! 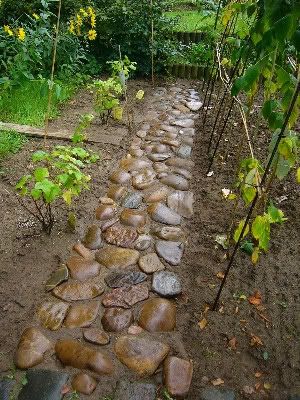 This stone walkway was set using cement. I like the sounds of that much better than the way I made the one in our old home. The flatter stones were already getting kicked out all the time.
I’d like to add in some more natural elements around here instead of gravel and cement walkways, so this is a tip I’ll most likely be taking advantage of one day. 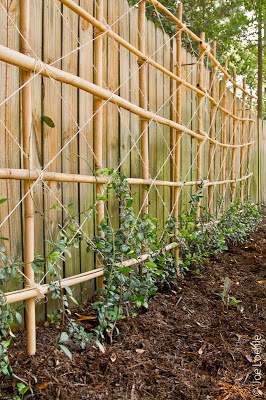 Lashed Trellis
Even though we probably have enough room for now in these new gardens that I won’t need to, I’ll probably still grow vertically. It makes for a lovely garden and is easy on the back.

Lashing How-To
Should you too want to make a lashed trellis. 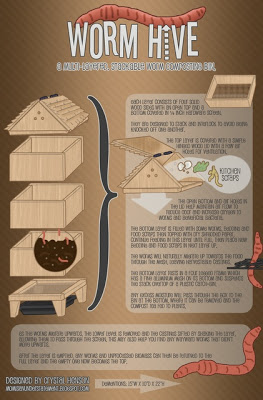 A Multi-Level Stackable Worm Composting Bin
The whole concept of vermicomposting is intriguing to me and definitely on my to-read-about-this-winter list. There something about it that makes it seem so much easier than regular composting with all its C:N ratios, green to brown, to add wood or not, to add manure or not, size and temperature requirements, and on and on. I’ve been composting like a dummy now for years and have never been quite satisfied with the results. Perhaps it’s time to move on. 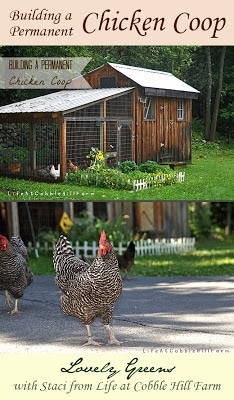 Everybody really seemed to like this chicken coop. It had lots of re-pins.

And several for the homemaker…. 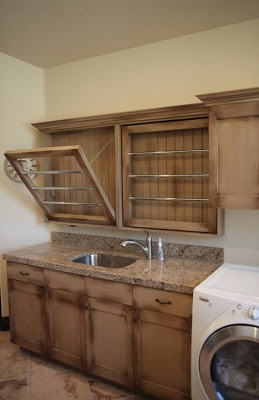 Laundry Room Drying Racks
This will be added to my family closet/ laundry room.
How much space would it save on the clothesline to toss socks, undies, washclothes and rags up there? Such a great idea! 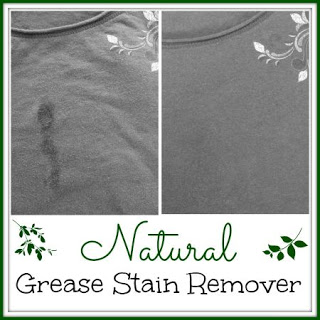 Natural Grease Remover
Alright I’ll admit it, Bill saw this looking over my shoulder and asked if I took a picture of my stomach. What can I say, the bigger belly happens to be a catch all for stains and other food splashes while I’m working in the kitchen. Why oh why will I not wear an apron?! At least now I know how to get grease out of the shirt when I do soil it. 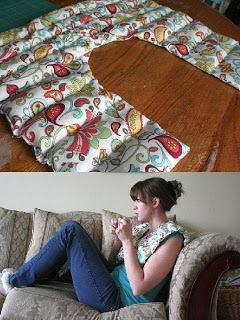 Rice Shoulder Pack
I’ve had something like this on my to-sew list for what must be years now. It seems like every time I have the sewing machine out, I can’t bring myself to do one more project that isn’t born of necessity. Oh well, there’s always next time. I’ll tell myself that until then at least. 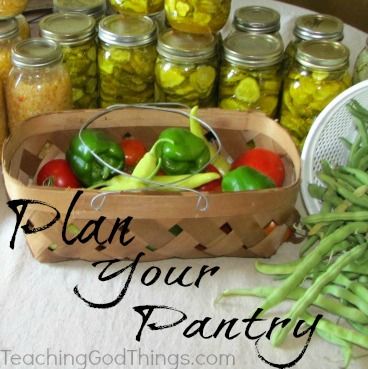 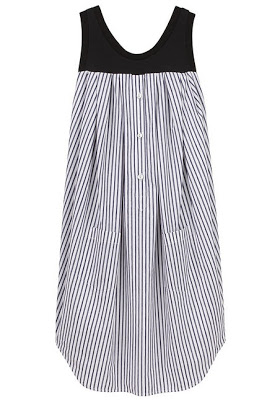 A tank top + an old men’s shirt = nightgown
Clever especially if you pay only a couple dollars at a thrift store for the articles. Cut, cut, gather, sew. Done. How hard could it be?

40 Things To Do With Mason Jars
I love compilations like this. These could be great ways to salvage jars that are no longer safe for canning use. 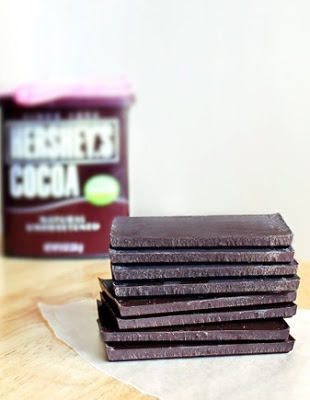 Homemade Chocolate Bars
I have a feeling these will be a future member of the “It’s a Keeper” board. No soy lecithin, no outrageous price tag. Oh yes, I will be making these soon. 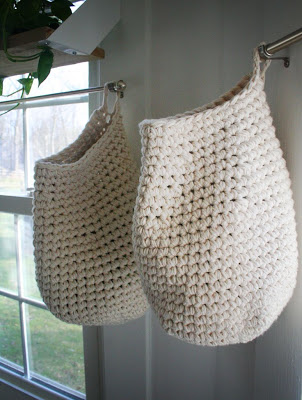 Crochet Bags… use for potato and onion storage in the pantry 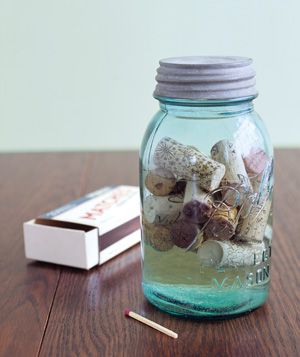 Firestarters
Of course there will be some disappointment on the boys part if it doesn’t have quite the same effect as gasoline does when starting a fire. 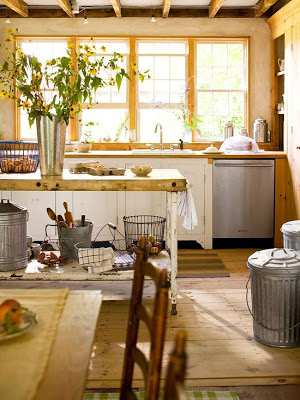 Having more cupboards than I’ll ever need now, I can see a row of windows like this going into my kitchen. Having all that bright light in there would make me so happy and since I spend most of my time in there, I want to be happy while I’m doing it. 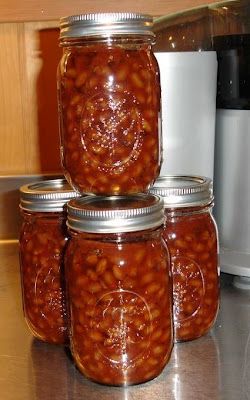 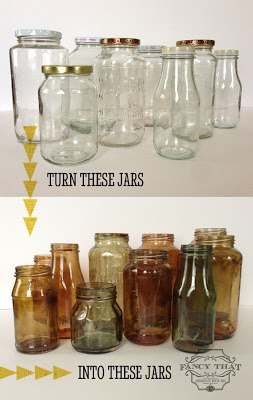 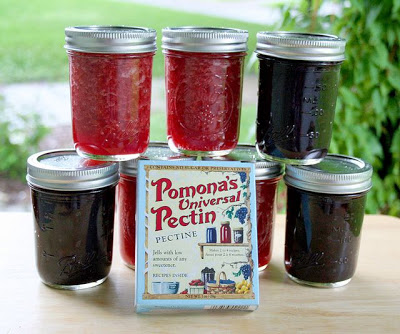 All About Pectin and Naturally Sweetening Your Jam
My order of Pomona will be here Wednesday. I’m looking forward to doing some experimenting with some frozen blackberries and grape juice. The children are looking forward to something other than honey on their pb& j-less j’s. I was going to try making some jelly with blueberries too, but it turns out the children snacked on them from the bulging gallon sized freezer bag they were in and there isn’t one. berry. left. Over twenty pounds of blueberries and I didn’t get to put up but one measly quart sized jar because of those grazers! 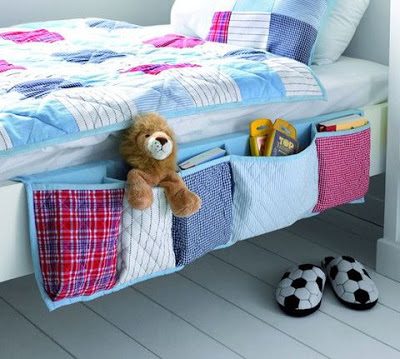 A bedroom storage idea.
I did away with dressers in the kids rooms when we moved. All clothes will be in the basement so dressers would function as large clutter catchers. Something like this would give them the space to store their clutter without taking up all that room (or needing dusted). Simplify, simplify.  Of course, this would mean more sewing which means it’s not likely to be an addition I’ll make anytime soon. 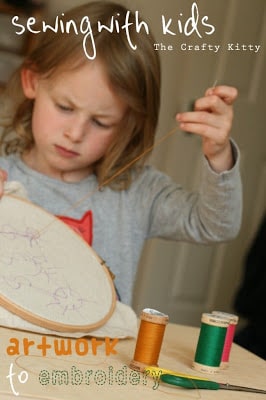 I love this idea for teaching children to hand sew! I can see it motivating them more than copying someone else’s work. 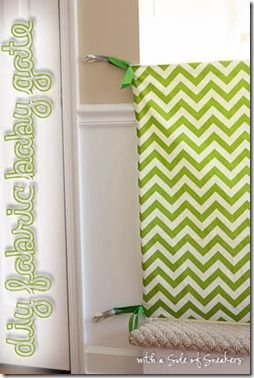 Fabric Baby Gate
Another great idea that involves sewing. I’m a glutton for punishment. But seriously, what an inexpensive, portable baby gate solution. Love it!! 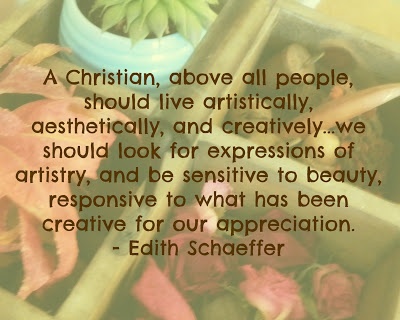 A quote for the Christian homemaker.

A few links for the Christian Agrarian…

Birth of a Christian Agrarian Nation

Three Views on Property and Stewardship

The belief in, and understanding of, this biblical truth sets the covenantal agrarian doctrine of property and stewardship apart from both the industrialist and environmentalist view. Often outsiders see our doctrine as a hybrid of the other more popular views, but this is a gross misunderstanding. Both competing views are built on faulty premises and deny the plain teaching of scripture.

A Few Thoughts on Freedom and Agrarianism

As long as people are content living as slaves in an urban and industrial society than they should be consistent and love their political slavery as well. Whether they want to believe it or not, this will be their lot in life. Any society that controls you through your dependence on food can say “you have a right to free speech”. They can also tell you the only folks allowed in the food line are those who say one thing and those who say another can go home. The truth of the matter is people do not want real freedom. They want license to do “what they choose” with their bodies or the freedom to sin against God in numerous and sundry ways, but they don’t want the work or responsibility that comes with freedom. Even if the seek lawful and legitimate freedoms, they want them outside of the culture that produces them.

Amen.
Should We Prosecute Parents Who Refuse Medical Interventions

When interventions are trusted so much that people are talking about forcing people to accept them or face criminal charges, when they shut down the discussion, when they deny rational risks, they are putting faith in them. They are creating a belief system around them instead of treating them as what they are, a piece of medical technology. They can be good or they can be bad, but they are not always good, for all people, all the time. That is religion, not science.

I can never put my newborns down… glad to have some affirmation…
The Fourth Trimester: Why Your Newborn is Only Happy in Your Arms

To empathise with our newborns feelings we need to put ourselves in their place, to imagine experiencing their world – but which world? The world they have spent most of their life in, their ‘womb world’ or the world they are in now – our world. To fully understand we must appreciate the enormous transition they have made – a concept known to many as ‘The Fourth Trimester’ -some make the womb to world transition easily, others less so and it is this latter group in particular “the clingy babies” we can learn so much from through this concept.

We’ve been watching one of the five parts of this series of EXCELLENT, thought-provoking, half-hour long videos and chewing on them throughout the week. They inspired change in our home… I highly recommend watching them.
The Worship of God

I think I’ll wrap it up with that. There’s a lot of good stuff here to hold you all over until next time.

Have you gleaned anything of value from the internet lately?

« ~From Scratch {A Giveaway Post}~
Your Questions: Getting It All Done »