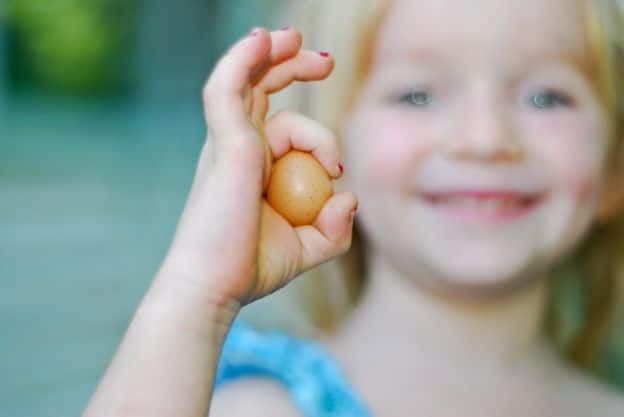 One Year Ago: ~Fresh Cucumber & Radish Salad~
(All photos are a compilation of our homesteading years in our last home.)

After 9 months of waiting, sometimes patiently, sometimes not, since we first set eyes on what was to finally become our new homestead last week, the joy that I expected to accompany our arrival has been marred by a very rough beginning. 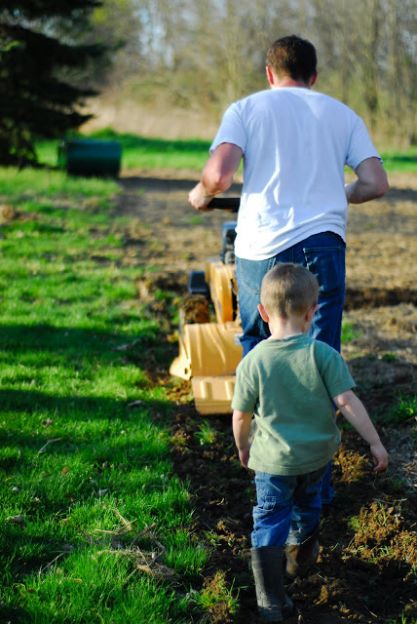 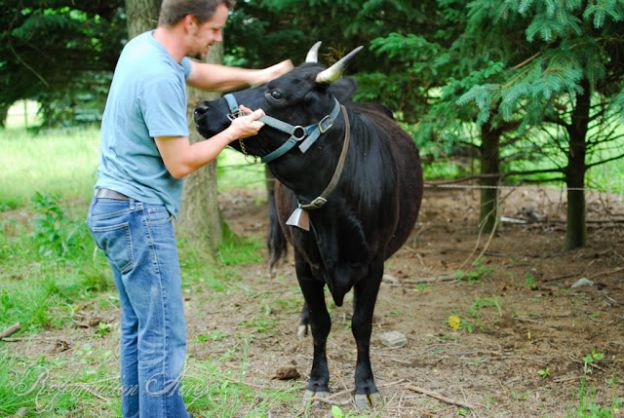 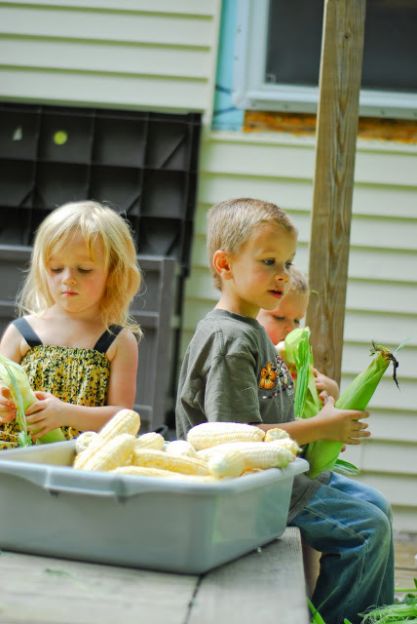 I think though that our rough beginning really began with a rough ending.

I must be very good at tucking away all of our junk because we grossly underestimated just how much moving would need to be done. Thank God for the flexibility of my husband’s job as he was able to work tirelessly all week prior to our move in date!

He spent the week going back and forth across the state hauling the contents of the barn, shed, and hundreds of bales of hay for the cattle and mulch hay for the gardens, and on Thursday the chickens and cattle.

I spent the week anxiously watching Maybelle for signs of imminent labor knowing the last two calves she had birthed a week before her due date. This year she was due on August 11th and even though there is shelter and well-fenced pasture here for her, we wanted to keep her with us as long as possible to better keep an eye on her and so Thursday, 10 days before she was due, was their move date. They loaded easily onto the trailer and by all accounts did well the whole trip down. I joked, wondering if we would load two cows on and take three cows off. But like I said, things went well and she didn’t calve on the road. 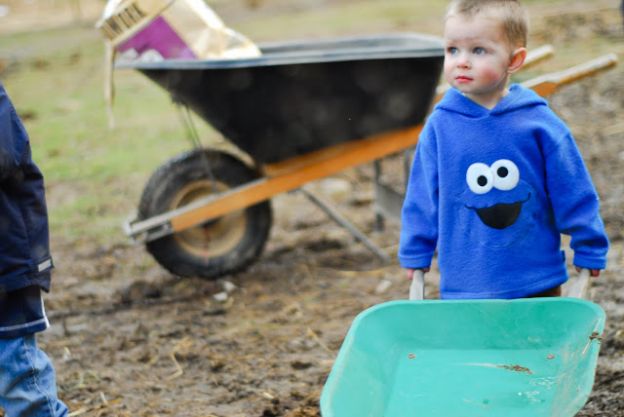 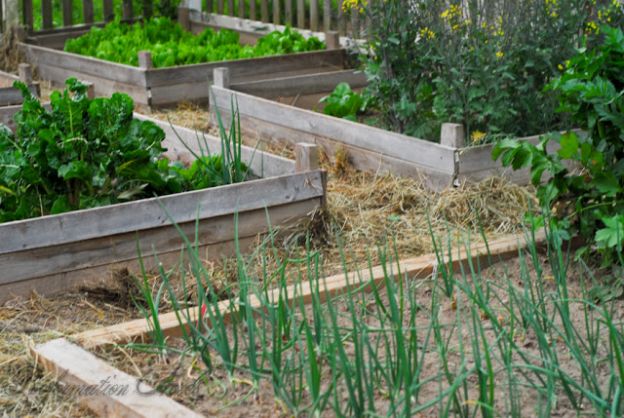 When Friday, the day to move the household, came to a close we were only about halfway done.

The truck we rented (the largest one UHaul has) wasn’t available in this state or the next. (How that can be I have no idea!!) and loading was like a giant jigsaw puzzle of belongings. Combined with the fact that I’ve been of little use to anyone for couple of weeks now (thanks to sacroiliac joint pain that has been debilitating if I’m too active) and there being at least 4 little children underfoot, things were s.l.o.w.-g.o.i.n.g!

It killed me not to be “home”, unpacking, watching the cow, wondering if we would miss seeing the birth, but contented myself with Bill having hauled the first load down in the truck and spent time with her. I was relieved to hear she was still pregnant and doing well.

Thankfully, the last word we had from our real estate agent was that we were to be out by Sunday so we had one more day to finish cleaning and loading our belongings.

After all this time, surely I could wait one more day. 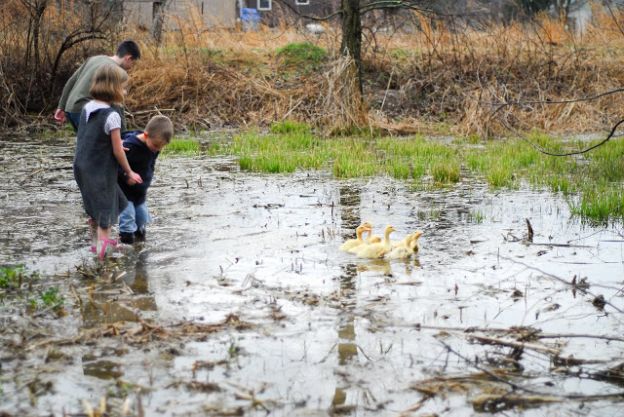 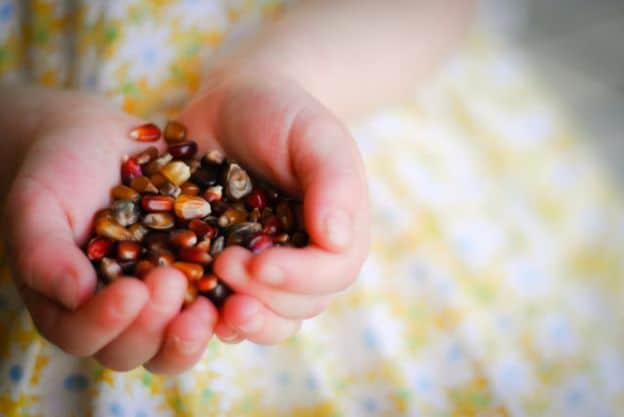 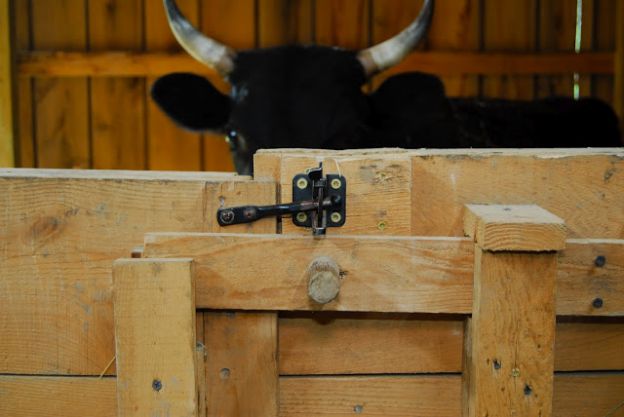 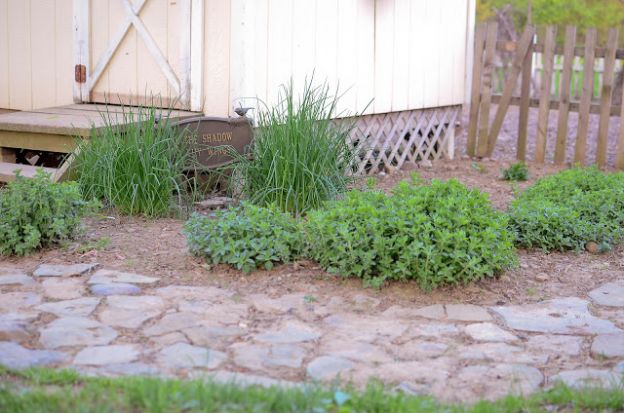 Saturday dawned soggy after a night of heavy rain showers. Now instead of backing the moving truck up to the deck, everything had to go through smaller doors and up & down stairs and through gates.

My back gave me more trouble than ever and detailing the kitchen was (painfully) slow work. Mid-day my hand-held steam cleaner broke which left me running sinkfull after sinkfull of dish water to finish cleaning.

Sometime during the day, it became evident that the buyers were under the impression that Saturday was their move-in day rather than our last day of occupancy as was established a month prior and our real estate agent started hounding us to get out. After dinner, we started to load the last odds and ends which left packing and cleaning the freezer, mopping the horribly filthy floor from the mud being tracked in and out all day, the bathroom needed at least wiped down, a gazillion flies needed killed that had made their way in over the last two days, and Bill had to run up to the store to get another cooler because all of our cold/frozen food wouldn’t fit in the two we had before we were ready to leave. 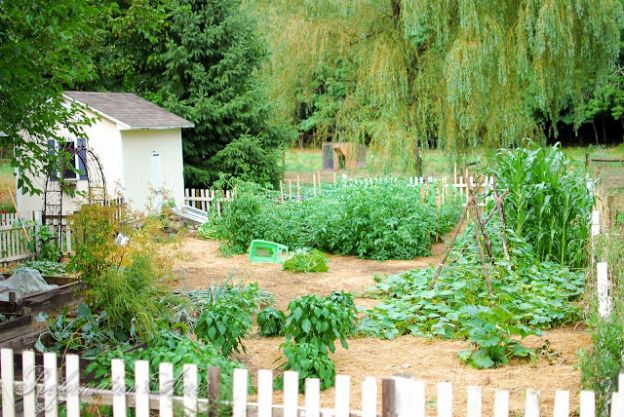 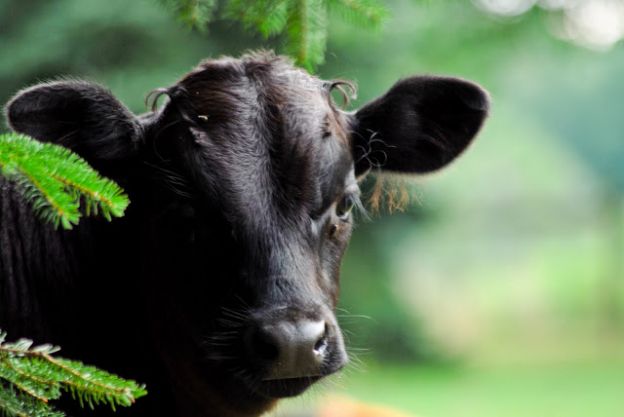 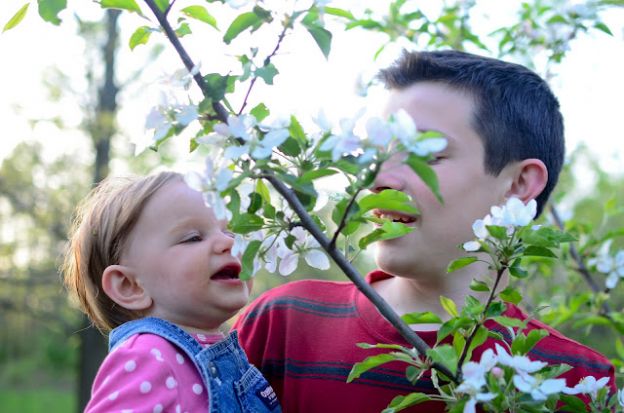 However, we got a call that we had half an hour to be out the door. So among the things needing to be finished, only the loading was done.

The house was left dirty and I had to throw a way enough food it made me cry.

No time to give it a once over to make sure we had everything.

No time to dig up the 1 year old mulberry tree I found and was saving to bring with us. Or grab a few Jerusalem Artichokes from the corner of the garden.

No time to say goodbye to the home that had been ours for the greater part of our marriage, where the Lord brought us closer together than ever before and filled our quiver beyond my wildest imagination when I moved in 8 years before with just a 7 and a 2 year and a third baby on the way, where two of my children drew their first breath, where we started on this journey that would bring us to the point where it was time to move on.

No time to remember to let the caged cats go to the bathroom. 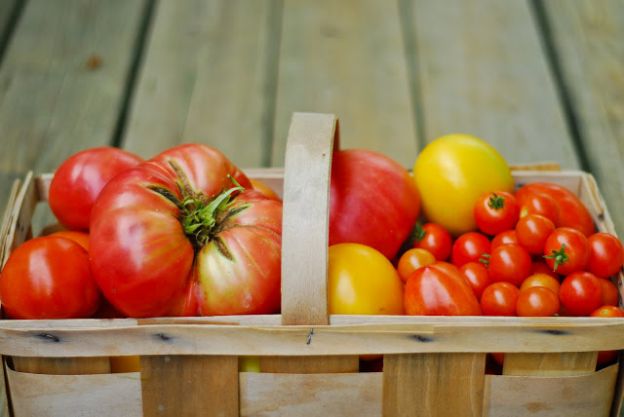 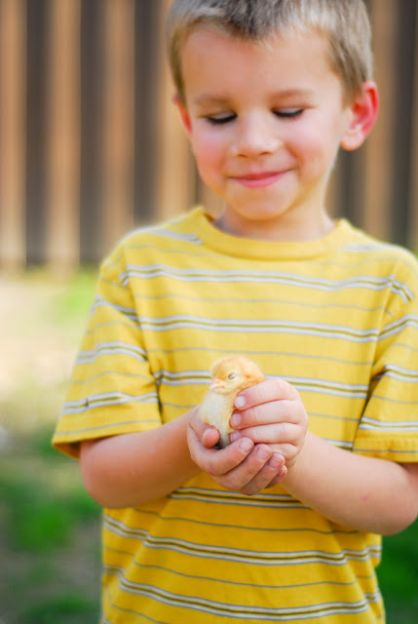 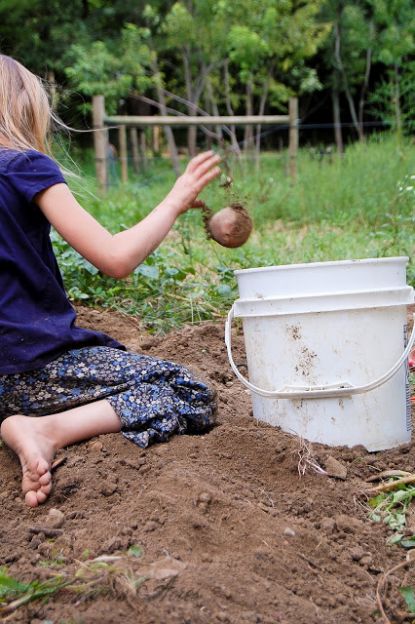 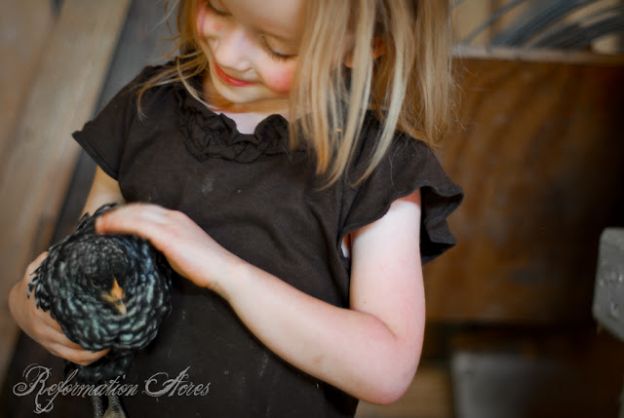 We had hoped that the departure would have been more relaxed and happy, but it wasn’t and we carried on leaving in a rush.

After all, there was a new beginning waiting for us.