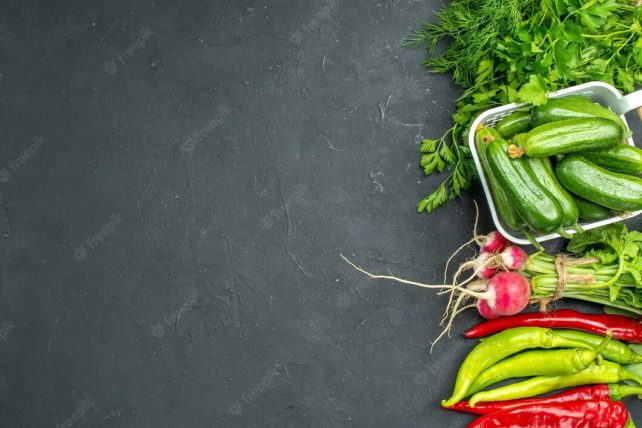 We have been up to our eyeballs in cucumbers this year! The surplus has forced me to find quick and easy recipes like this Cucumber Salad.

It amazes me that I struggled so with them last year even though I replanted not once, but twice trying for our own crop. I haven’t tallied up the total weight yet, but I wouldn’t be surprised to see it in the 50-pound range. And just when I think they’re finally through I go out and harvest another 3 pounds. With as hardy as these cucumbers have been, I’m hopefully going to learn to save this seed for future seed stock.

I have pickled as many as I could before running out of pint jars. We have more than enough to last us a year and after that, they begin to lose their snappy, crisp texture and no one wants them anymore anyway so with our abundance we’ve been enjoying a simple bright cucumber salad several times a week. 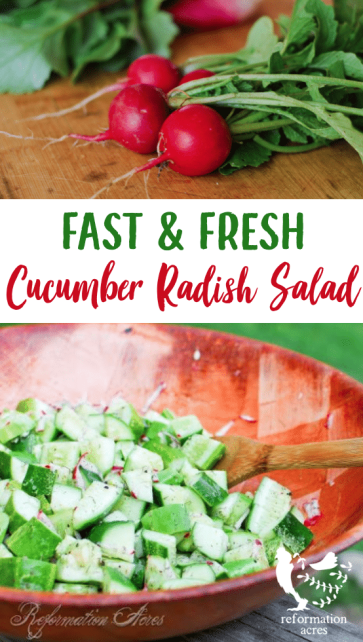 I’ve learned to appreciate the versatility that comes with heirloom Boston Pickling Cucumbers, not only for the wonderful pickles they make, but I think they make a perfect, beautiful cucumber for fresh eating as well… they have low moisture so they retain their texture, aren’t seedy even when allowed to grow large, and no one has complained about the common digestive problems associated with raw cucumber consumption. I’ve been using the extras after canning pickles all summer in Cucumber Salad and it works out great!

I’ve decided this Cucumber Salad is one of the most perfect summer salads! It’s super simple and easy to make. Just a bit of veggie chopping and a quick dressing then toss it together and you’re done! But it’s also so light, cool, and refreshing! Perfect for those smoking hot summer days, right?!

Crisp cucumbers, spicy radishes, and tangy vinegar dressing. Cucumber Salad with Radishes is a light, refreshing salad that is quick & simple to prepare! 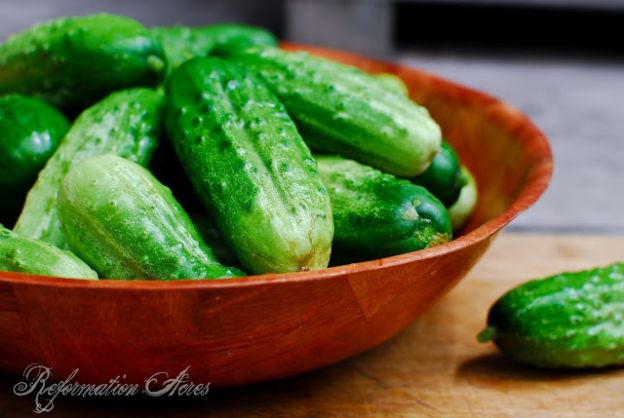