Despite feeling inspired this spring, my herbal aspirations didn’t amount to much this year.

The herbs and edible flowers I tried to start from seed in the window boxes seemed as though their growth was stagnated causing discouragement followed by a failure to keep them watered which, of course, led to their eventual death.

I started seeds for the herb garden on two separate occasions because I simply don’t have enough room in the basement to start everything I’d like to grow from seed.  I thought I would start the perennials in late spring after the last frost so that I could just leave them outdoors to get rain and sun rather than fussing with grow lights in the basement. Both of those second flats had a zero percent germination rate! I would have thought that the seeds must have needed the consistency that the basement growing station provides, but then I’m stumped because all of the directions on the packets stated that they could be either directly sown outdoors or started indoors. Why not a little combination of the two?

In the end, I was able to transplant (from the first indoor sowing) oregano (3), chives (4), basil (2), mint (2), lemon balm (2), lemon verbena (3), and a single bee balm & lavender plant into the newly tilled up herb garden. Once they hit the dirt, they flourished!

As I suspected, my ability to visualize where I want to place all of the different plants didn’t come until I was ready to take shovel to the soil and even then I pulled a few plants up and rearranged them once.

Here is the (grossly out of proportion) representation of where I envision placing all of my herbs next growing season. I did my best to organize them both according to height as well as function. I think that planting too much under the mulberry tree would be futile since they will be trampled in the spring so I’m thinking of filling in under there with some pea gravel and then arrange some potted shade plants around the tree. These days, you might often find me on Pinterest since it requires less brain power than drafting posts and editing photos 🙂  I’ve been inspired to add a few design elements to this garden from some exciting finds. Like a stone path from the vegetable garden around to the potting shed. Mine must be wide enough though to push the rototiller through a couple times a year without damaging all of the plants. 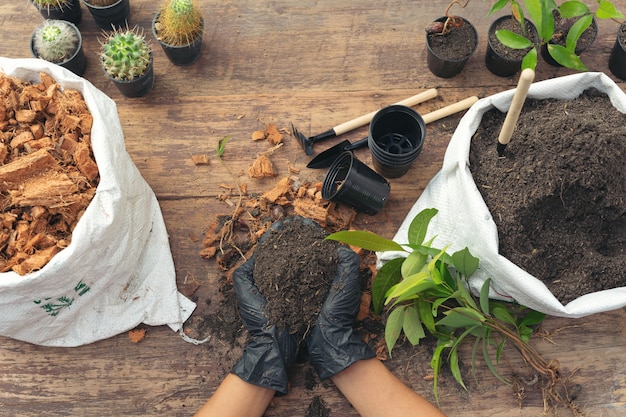 What I really dream of is filling the cracks with a groundcover like this instead of fussing over weeds. When I saw this, I knew that I needed to try it! This will be the pathway to the seating area under the mulberry tree. I like a strongly defined border in my gardens. Otherwise I find that at least a couple times a year I’m having to pull up the edges, a task which I deplore.

I’m terribly concerned that I won’t be able to identify my plants due to my limited herbal experience. I liked this idea because the resources are readily available. Lately, in my spare time, I’ve been working on the stone path bit by bit. Fall is the perfect time for us to do this since even though it has been raining every few days, it’s nothing like what we see in the spring! The children are my most enthusiastic helpers, but I’ve been struggling with not pulling their work out right under their noses. I’ve been able to do it on the sly though because they just aren’t getting the spacing and leveling and proper mixing of large & small stones down. I’m so thankful for their cheerful attitude and willingness to help even when they weren’t asked to! 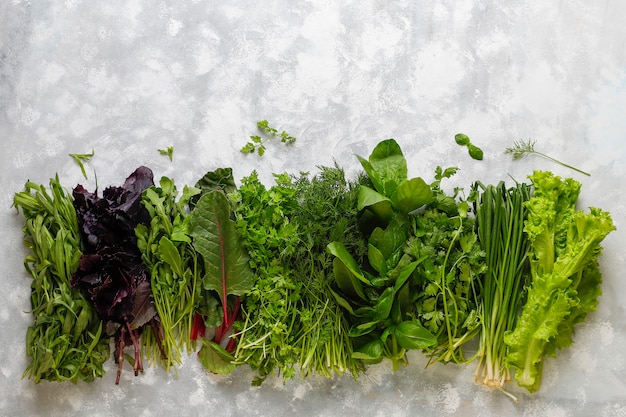 I’m hoping that most of the rocks will be found around our property. I’m hearing rumors from the rock collection crew that most of the remaining rocks are too large for our purposes and many of what are piled up there are too uniform to continue much farther without mixing some big ones in. I’m clearly no where near being done so that’s a bit disappointing. I’ve been putting it off, but I think it’s time to go scavenge the pig pasture to see what they were able to dig up. I’m looking forward to see my plans growing (and hopefully flourishing!) next year, but if this year has been any indication of how I take to growing herbs, things won’t go well.

Are herbs a struggle for you to grow or is your green thumb brightest in the flower or vegetable garden?

« Save the Scraps: Peach Peel Jelly
Our Plan to Raise a Year’s Supply of Meat on the Homestead »