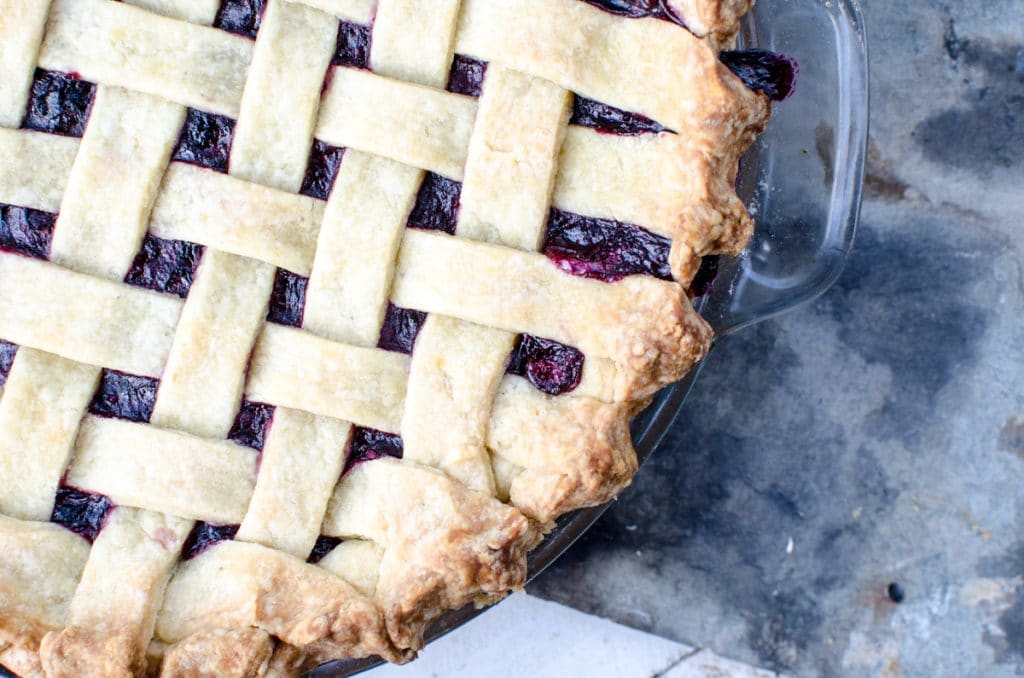 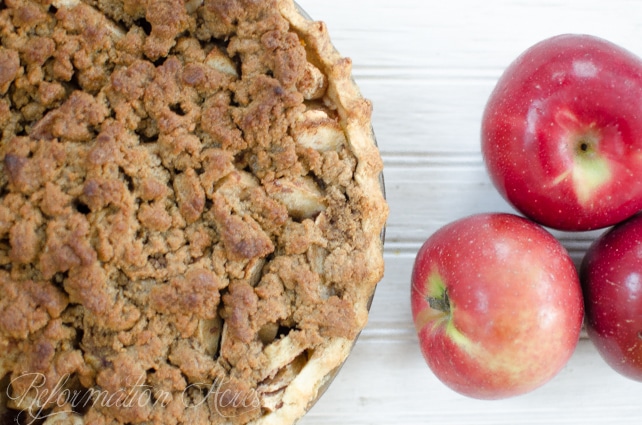 This recipe is an healthier adaptation of my Dad’s pie crust. Everyone agrees that a pastry crust is one thing that simply cannot have whole wheat substituted and maintain similar, desirable results. The least we can do is to avoid unhealthy, unnatural fats such as vegetable shortening, and instead opt for natural animal fats like butter and lard. I’ve worked to reduce as much processed fat in our diet as possible and with a cup and a half of vegetable shortening, this is one that needed reworked. I experimented with using just butter as a fat prior to trying lard and the texture is much chewier and browns too easily.

I know that lard is scary. I used to be afraid of it too. I was convinced that if I stepped within arms length of it I would gain weight just by being near it, that it would give me high cholesterol, or in general compromise my health. Haven’t we been taught about how bad it is for us? Lard is actually nearly half monounsaturated fat and is high in vitamin D! But I don’t need to know any of that to know that I prefer lard to Crisco. Experience has taught me that lard is water soluble. I can wash a measuring cup used with lard with hot water and my fingertips with ease. With Crisco, I can not get the cup clean unless I use a grease fighting detergent. I’ve even had the dishwasher fail to fully remove the grease. This knowledge gives me the confidence that my body can more easily break down the lard and that’s my two cents.

I’ve also reduced the amount of sugar by up to half with success. Something I do for a savory pie. This crust freezes really well and for that reason, I make three to six at a time. They defrost relatively quickly on the counter. I think that freezing them first makes the crust even more tender and flaky!

The secret to achieving the flakiest crust, besides the lard, is to keep the liquid ingredients chilled throughout the process, to work quickly, and to not overwork the crust. You want just enough water to bring the ingredients together, but not too much that the crust will flake apart during rolling. It may take you a few times to achieve success, it certainly did for me! With a little perseverance you can make a wonderful, scratch pie crust that is sure to impress! 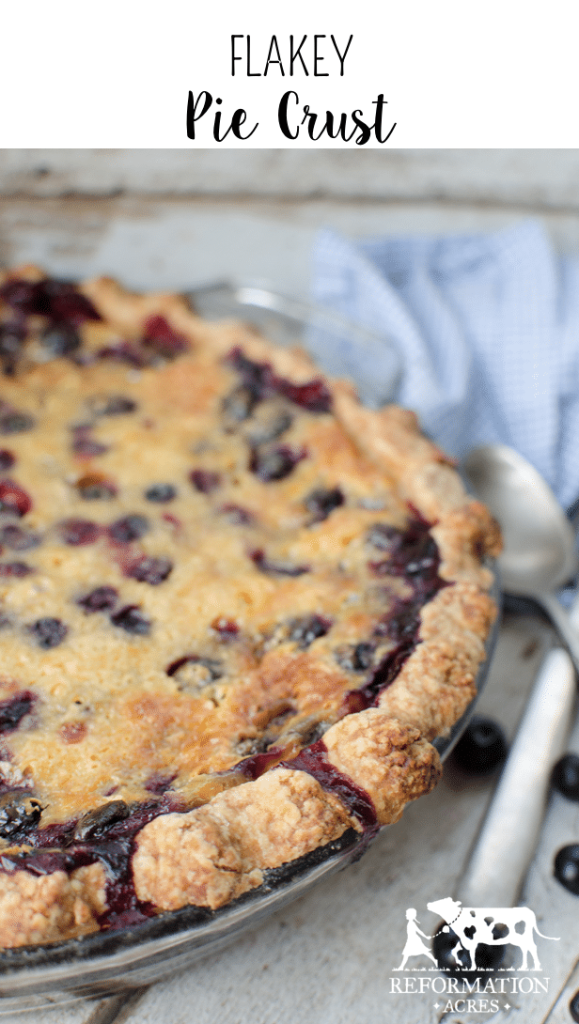 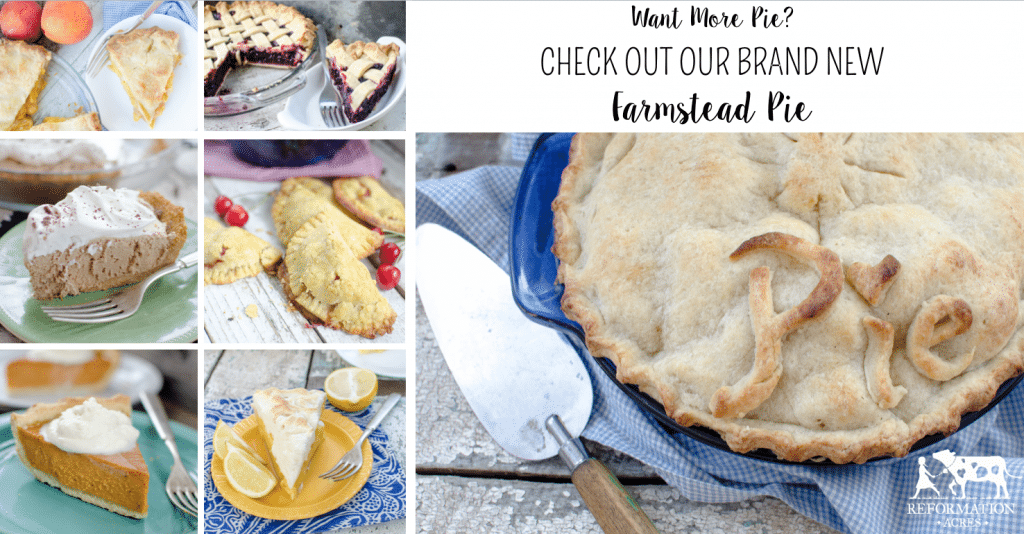